Just a decade ago, it was possible to execute the JavaScript code only at the client side. In other words, it took a web page much longer time to be loaded in the user’s browser. It was because the browser needed to communicate with the server, and there was no single technology for both the server and browser sides. Today, JavaScript can run both on the server and in the browser thanks to Node.js.

Node.js is an open source JavaScript server environment that executes JavaScript code on the server. Node software developers can now run server-side scripts with JavaScript and generate dynamic web page content even before the user sees the page in their browser. Node.js is perfect for fast, lightweight, real-time web applications such as chats, browser games, real-time trackers, social media, audio/video streaming, and collaboration tools. The most known companies that use Node are as follows:

Netflix. As the world’s biggest video streaming service with over 100 million subscribers worldwide, Netflix would not exist without the Node.js technology. While the backend of Netflix is powered by Java, everything that the user sees is powered by Node.js.

PayPal. As PayPal needs to seamlessly manage online payment transaction between more than 250 million users, Node.js helps the company to handle this workload. Before Node, one team wrote the browser-specific code and another one wrote the app layer-specific code. Having switched from Java to Node.js, PayPal united the two development teams and thus significantly improved the business processes.

Trello. This project management tool is chosen by 25 million people worldwide and thus needs to rely on an event-driven technology that can handle many open connections at a time. Trello uses Node.js for its server side and as a prototyping tool to build a single page web app.

Groupon. Having expanded its services worldwide, Groupon found that their current technology stack was outdated to handle all of their platforms. Therefore, the online deal marketplace switched to Node.js and thus initiated one of the largest production deployments of Node worldwide.

Walmart. The retail giant now uses the asynchronous mechanism of Node.js in their mobile app, enabling it to handle concurrent requests and thus become faster.

Are you looking for a Node developer to join your project? In this article, we have prepared a list of our trusted Node vendors and their most remarkable projects. Feel free to browse this list and select the Node development company according to your project needs. Please note that the order of the companies does not affect their ranking. Since 2015, Incode Group has been delivering the website development, mobile apps development, game development, and UI / UX design services to clients worldwide. The company has successfully completed projects for 80 customers and built strong relationships with them. Clustory is a geo location-based social network with the augmented reality features. Clustory users share content based on their locations while the augmented reality experiences enable them to easily discover new things. The Dynamic AR points of interest indicate local hot spots for the users check out in real time, so they can share their favorite recommendations with friends. The Incode Group team developed the iOS, Android and web applications as well as the custom UX wireframes. For the back end part, the team used Node.js with the Koa2 framework, the Socket.io library for real-time communication, and PostgreSQL DBMS. The beta version of the app was released in August 2018. Artelogic has been providing software development, quality assurance, and support & maintenance services since 2011. As of 2016, two clients’ startups were sold with a total value of $ 3 million. The company has completed numerous projects for the healthcare, logistics, transportation, and shipping industries. Artelogic’s technology stack covers PHP, .NET, Laravel, YII2, Angular.js, Node.js, and front end.

Artelogic is now building a cloud-based knowledge management platform with the following features: screen and video recording with the help of a specifically designed browser plugin; instant editing of the recorded content in a web app; search through all recorded videos by using the speech and image recognition; instant sharing of recorded videos to a cloud-based knowledge space. OpenGeeksLab specializes in web, mobile, and blockchain / ICO development. The company has completed over 200 projects, half of which are major projects, for 69 clients in the healthcare, sports, media, entertainment, finance, and education industries. Currently, more than 100 software developers with expertise in the React Native, React.js, JavaScript, Node.js, Angular.js, Vue.js, and Blockchain work for OpenGeeksLab.

Nimbla is an invoice insurance platform for the UK-based businesses that minimizes the non-payment risks. The project team applied the Node.js microservices architecture to process a significant amount of requests. As a result, the application performance is fast and smooth. Class Wallet is a US-based financial startup for educational organizations that aims to reduce transaction costs, track financial transactions in real time and eliminate bureaucracy from the educational financial system. In 2016, ElifTech implemented the new version of Class Wallet that included such features as online transactions, prepaid cards support, a role-based security model, etc. To ensure the seamless operation of the new features, ElifTech helped Class Wallet to switch from .NET to Node.js. The Audiomachine project is designed for YouTube channel owners who participate in the YouTube monetization program. Audiomachine connects the users with YouTube CMS to control the audio and video monetization, as well as access the analytics functionality and a payments form. The app was built by using the Angular.js, Node.js, MongoDB, and RabbitMQ technologies. MapTrack is a fleet management system that tracks the location of each vessel with real-time analytics, fleet metrics, instant alerts, and maintenance scheduling. The app also allows optimizing the fleet’s routes and logistics algorithms. The technology stack that was used to build the app includes Angular.js, Node.js, PostgreSql, RabbitMQ, and Postgis. December Labs has been on the market since 2014. Established in Montevideo, this boutique design and development shop builds the cutting edge mobile and web products. The company works with large enterprise clients, such as Google, Accenture, Zurich, Santander, and Nest as well as Silicon Valley’s top funded startups and growth-stage companies.

Databook is an AI-powered app that focuses on publicly listed companies. It enables the large B2B organizations to understand what their business is, what is important to them, and how the product best fits with market needs. The app gives access to the profiles of over 5,000 companies across the world. During the project, December Labs used Swift for the iOS part and Angular and Node.js for the web part. This is a first mobile concierge platform for apartment communities. The app gives its users access to household services such as laundry, dry cleaning, pet care, housekeeping, and more. The users can book both the regular and last minute services via the app. The team used the following technology stack for the web part of the project: Node.js, Vue.js, React.js, PHP, and Laravel. Based in Minsk, Belarus, Itexus is a team of more than 60 IT specialists with the expertise in web and mobile development. The company has successfully completed over 200 projects for 160 clients in the healthcare, fintech, IoT, real estate, education, e-commerce, and social media domains. The projects range from simple websites to machine learning based financial analytical platforms. GetSquire is a New York and San Francisco based startup. This app helps the barbershop clients locate the nearest shop, schedule their visit, and pay for it directly in the app. To build the app, Kolosek combined the NodeJS, ReactJS, and iOS native technologies. This combination was a success – the app reached more than 1,000 users and was featured on TechCrunch. LITSLINK is a team of professional software developers, designers and IT specialists that has completed over 250 projects during 4 years. The company provides custom IT solutions, including the marketing, business analysis, product development and promotion for startups as well as small and medium-sized businesses. LITSLINK specializes in web development, mobile app development, and Windows / Mac OS app development. The company also features the robotics, virtual/augmented reality, and blockchain departments.

CourseMatch is an app for school students that are going to graduate and looking for a university. It is a social network that gives its users an opportunity to connect with fellow graduates and discuss university courses via single and group chats. The following technologies were used for the project: Node.js, PostgreSQL, React Native, and Firebase. NordWhale is a custom software development company from Ukraine with a focus on blockchain technologies. The company provides services on blockchain and smart contract solutions, web development, mobile app development, and product design. The NordWhale team has completed a wide range of projects for both the large companies and startups. BreastWeCan is a blockchain based system that helps prevent breast cancer by using AI and collecting mammograms from over five million US women. It is a call to action to improve the mammography screening by enabling the patients to share their health records and retain control over them. The NordWhale team created an infrastructure and configured the private IPFS system to securely store all the collected mammograms for future launching studies to train the AI algorithm. The following technologies were used during the project: IPFS, Blockchain, React, Node.js, and Docker. Currently the company is working on an iOS social network app for the US client. The app users can create, listen to, and share music. The key feature is collaboration mode that allows the users to play various musical instruments together online. During the project, the ONLINICO developers were responsible for the Node.js RESTful web service development, iOS client app development, collaboration features, and in-app purchases integration.

An online web service for the German travel industry: a unique travel finder for visiting places located far from the mass tourism points in Italy. It offers users family-run accommodation and activities organized by locals. The team used the following technology stack for the project: Node.js,React.js, Gatsby.js, GraphQL (Apollo GraphQL), and MongoDB.

These were our trusted partners who underwent a thorough multi-stage verification procedure and proved to be one of the best in their field of expertise. We highly recommend working with them through our platform to get access to a unique talent pool of their dedicated developers listed on YouTeam and enjoy reliable collaboration without having to worry about administrative and safety issues. Check out all available node.js developers on YouTeam platform. 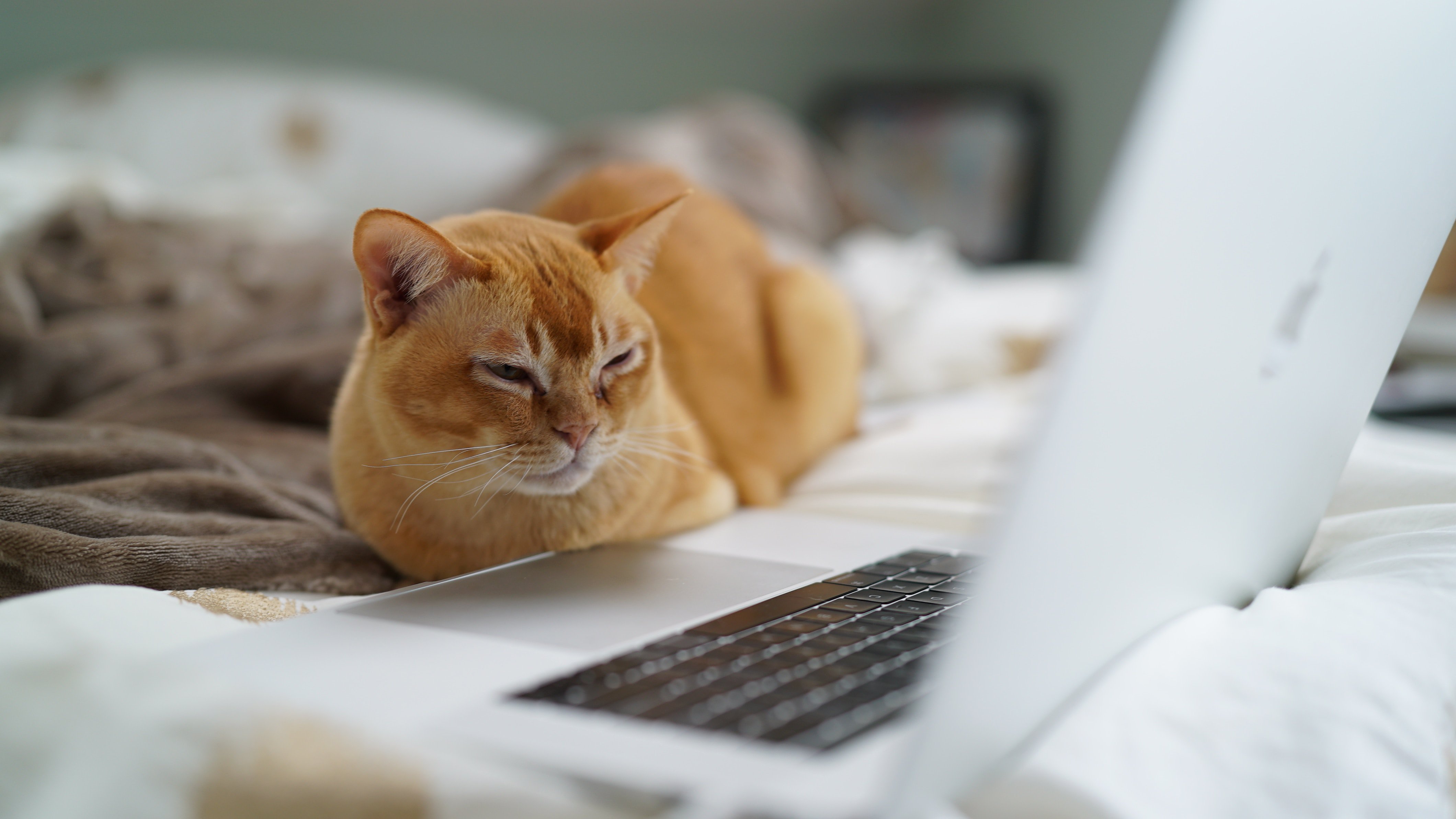 25 Questions to Ask Before You Hire Web Developers in 2020 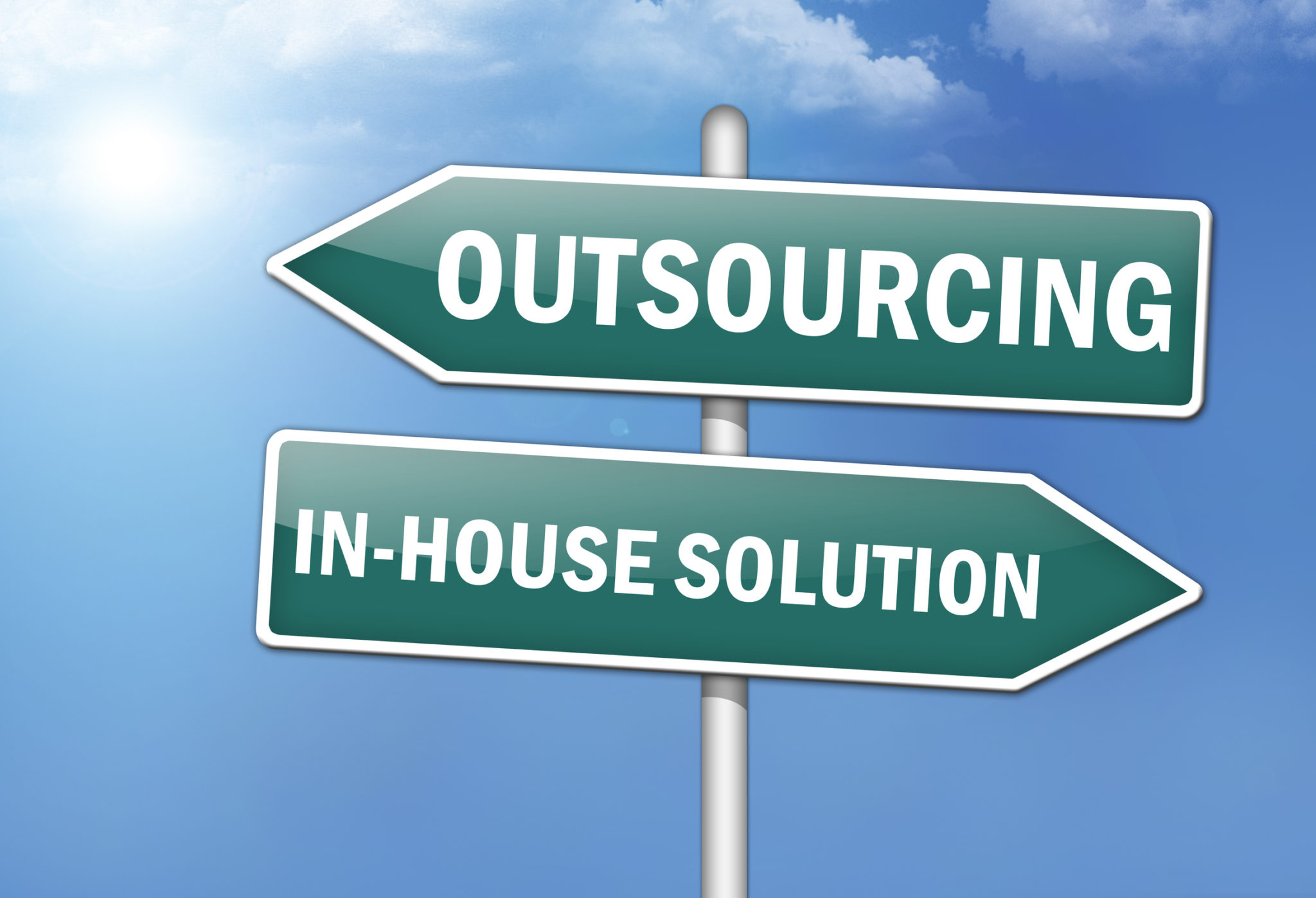 Insourcing vs Outsourcing: What is Better for Your Software Development in 2020? 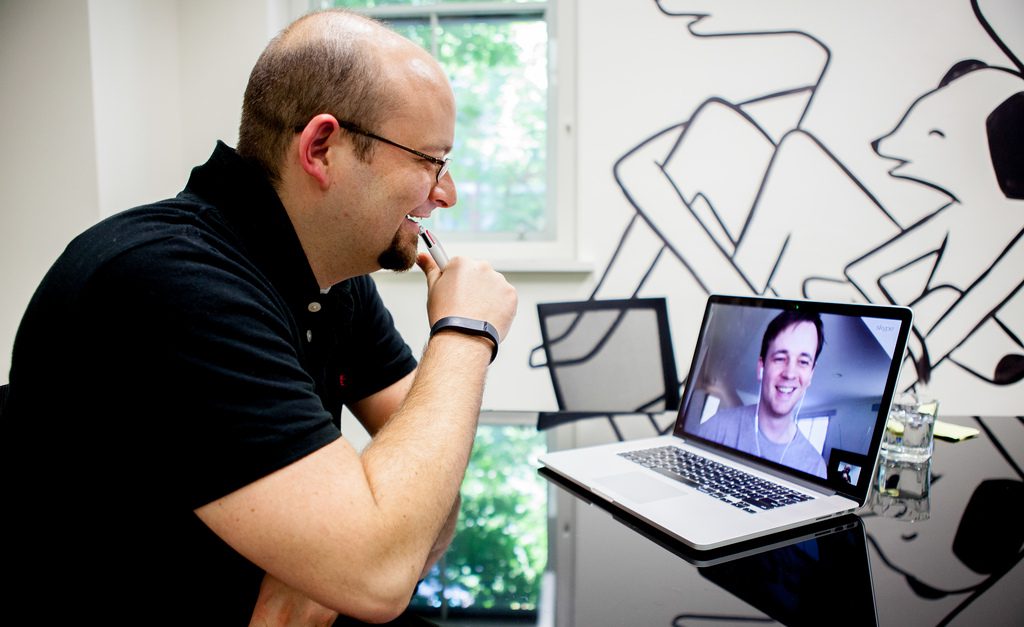