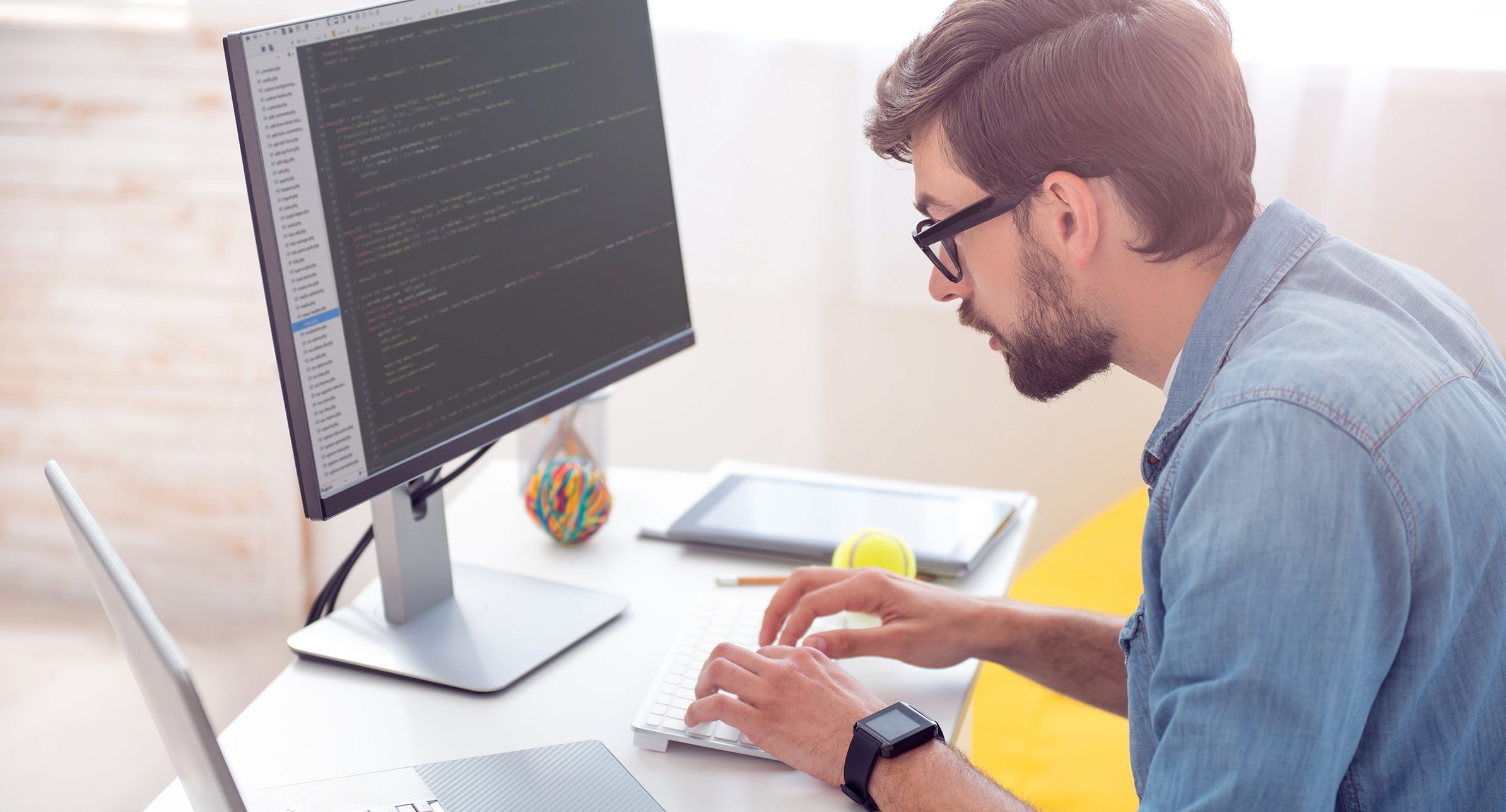 Except for Facebook, the following apps are written with React Native:

Skype. Skype has recently released a completely new React Native version accompanied by the iOS and Android mobile apps. As per Skype developers website, Skype is now one of the largest React Native applications in the world.

Tesla. The world’s most known manufacturer of electric cars used React Native to build the app for electric car owners. The app diagnoses the vehicle and partially helps to control it with a smartphone.

If you are in search of a React Native development company for outsourcing the development of a mobile app for your project, please take a look at the list below. These are our top trusted partners who would be happy to collaborate with you. We will give a brief overview of each company and showcase their most remarkable React Native projects. Please note that the order of the companies does not affect their ranking. Based in Ukraine, S-PRO provides the web / mobile development, UI / UX design, and technical support services, with the mission to help people turn their ideas into successful startups. Founded in 2014, the company has grown its staff to 200 employees, including the highly professional software developers across the most demanded technology stacks. S-PRO has completed 10 major projects. Breakout is the most popular app for managing ice hockey teams in Canada. Currently, nearly 15K players from over 1K teams and 14 leagues use the app. Breakout also acts as a social network for hockey professionals. The users can access the events, teams, available players and collect team fees with one click. The S-PRO team built a web and cross-platform mobile app by using the following technology stack: JavaScript, PHP 7, Angular.js, Apigility, Zend Framework 2.4, React Native, AWS, and Apache2. Minute7 is a time and expense tracking tool for self employed people, which enables its users to manage and automate their working process on Android and iOS devices. The S-PRO team developed the cross-platform mobile app in 1.5 months from scratch by using the JavaScript, React Native, and MobX technologies. JustCoded is a web development company that has been building digital web products in the fintech, real estate, luxury, travel, and art industries since 2007. The company builds development teams both for the startups and established businesses. Since 2014 after becoming a certified development partner of Crowd Valley, JustCoded has focused on fintech solutions for a range of startups and enterprise-level clients in the UK and Europe including crowdfunding, P2P lending and other types of investment platforms. JustNews is a React Native application that shows a list of news gained from REST API. Eleken is a Ukrainian software development company that has been on the market since 2014. The company specializes in mobile design, web design, web development, responsive design, iOS development, iOS design, and product design for startups. Eleken helps its clients to grow the product idea from a sketch to a fully functional product.

Alacrity is a React Native powered app that helps its users to deal with the productivity problems and optimize their efficiency at work. The app enables its users to plan their daily work load more efficiently by tracking the peak energy, focus, and motivation hours.

The app enables the cafe visitors to get awards for the points they receive after paying at certain public places. Developed for Arabic market, the app supports both the English and Arabic languages. Based on the user’s geolocation, the app shows the nearest cafes that participate in the program. The Eleken team used the React Native, MongoDB, and Node.js technologies for the project. Parrolabs implemented the mobile app for the Krispy Kreme Doughnuts shops. The app users can locate the nearest shop and find out when the doughnuts are ready and are out of the oven. When the Krispy Kreme doughnuts are ready, the employees turn on the lights in a shop. These lights are synced with the app, so the app users can get instant information that now their favorite fresh doughnuts are available. The users can also participate in a loyalty program – for example, they can get a free doughnut or coffee in case they sign up with the app. Golux Technologies is a digital creative agency based in Belgrade, Serbia. Founded in 2016, the company specializes in web development, Ruby on Rails, front end, design, PHP, Laravel, Ruby, JavaScript, Internet of Things, mobile development, React, React Native, and back end. The Golux team can build products from scratch as well as improve and maintain the existing solutions.

Featured Project: Fresh Off the Grill

This software solution provides its users with information about the hot grill available in nearby restaurants. The grill restaurant managers can update the status and let their customers know when the grilled meat is ready. After that, the users can instantly see that update on the map in the app. The project is now at the MVP stage. The team was using the following technology stack: Ruby on Rails, MySQL, React, React Native, Firebase, HTML5, CSS3, and JavaScript. With this app, the users can track every step that they do with their cryptocurrencies. The users are then informed when the prices go higher or lower. They can also track, add, withdraw, buy, sell and transfer transactions, to be aware how much they have in their local currency. To implement the project, the team was using the following technology stack: Ruby on Rails, MySQL, React, React Native, Firebase, HTML5, CSS3, and JavaScript.

With this app, the parents can control the internet time of their children and thus teach them to better organize their time. The team implemented this project with the Ruby on Rails, MySQL, React, React Native, Firebase, HTML5, CSS3, and JavaScript technologies. Established in 2015 in Kyiv, Ukraine, Springs is a web and mobile development company that helps the startups reach their goals at each stage of the cycle, from fundraising to marketing. The company’s rich portfolio includes projects in the following sectors: blockchain, e-commerce, human resources, logistics, marketplaces, real estate, sales & marketing automation, and transportation.

Validate is a survey app that Springs created for Solcius, a company that sells solar energy systems. The app helps the sales representatives to validate the data that they receive. The app also has a face detection feature for those who fill in the surveys. Springs used React Native to build the iOS and Android versions of the app. Other technologies in the project stack were PHP, MySQL, LetsEncrypt, Microsoft Cognitive Services, SurveyJS, and Redux. GoRhino is a discount aggregator app that includes the geolocation features, discounting system, payment system integration, and categorization. The app helps its users find the nearby restaurants, movie theaters, car rentals, and other establishments that offer attractive discounts. To build the product, Springs used the React Native, Expo, and Redux technologies.

This Uber-like app helps the drivers find urgent help on the road. The users can send assistance requests to other drivers nearby via the app and award those drivers for help. Actually, the project consists of four apps: two apps for iOS and two apps for Android. The technology stack includes React Native, PHP, LetsEncrypt, PostgreSQL, Stripe API, and Google Maps API. HealthcareApp is a medical mobile application that allows the doctors to monitor the state of their patients with the help of live video / audio calls and text messages. The app can be integrated with weight scales, blood pressure monitors, finger pulse oximeters, and thermometers. Apiko used the following technology stack for the project: Node.js, React Native, WebRTC, and BLE.

Itsme is a social media profile sharing app that Apiko built for a client from Norway. The team’s tasks were to integrate the React Native app with third party social media apps and provide the UI / UX design. Itsme generates a QR code that the user can send to its contacts so they can access all of the necessary contact information. This is a mobile app for the Quandora Q & A platform. The app enables its users to ask questions, post answers, and upvote the answers. The technology stack for the app includes React Native, Redux, Redux-Thunk, Firebase, WebSockets, IOS, Android, etc. Outcomes4me is a medical app that helps the patients track their medical treatments, the progress of their healing process and keeps them up to date with the clinical trials and news. The main focus of the project was the React Native mobile app and automated builds configuration. These were our trusted partners who underwent a thorough multi-stage verification procedure and proved to be one of the best in their field of expertise. We highly recommend working with them through our platform to get access to a unique talent pool of their dedicated developers listed on YouTeam and enjoy reliable collaboration without having to worry about administrative and safety issues. Check out all available react native developers on YouTeam platform. 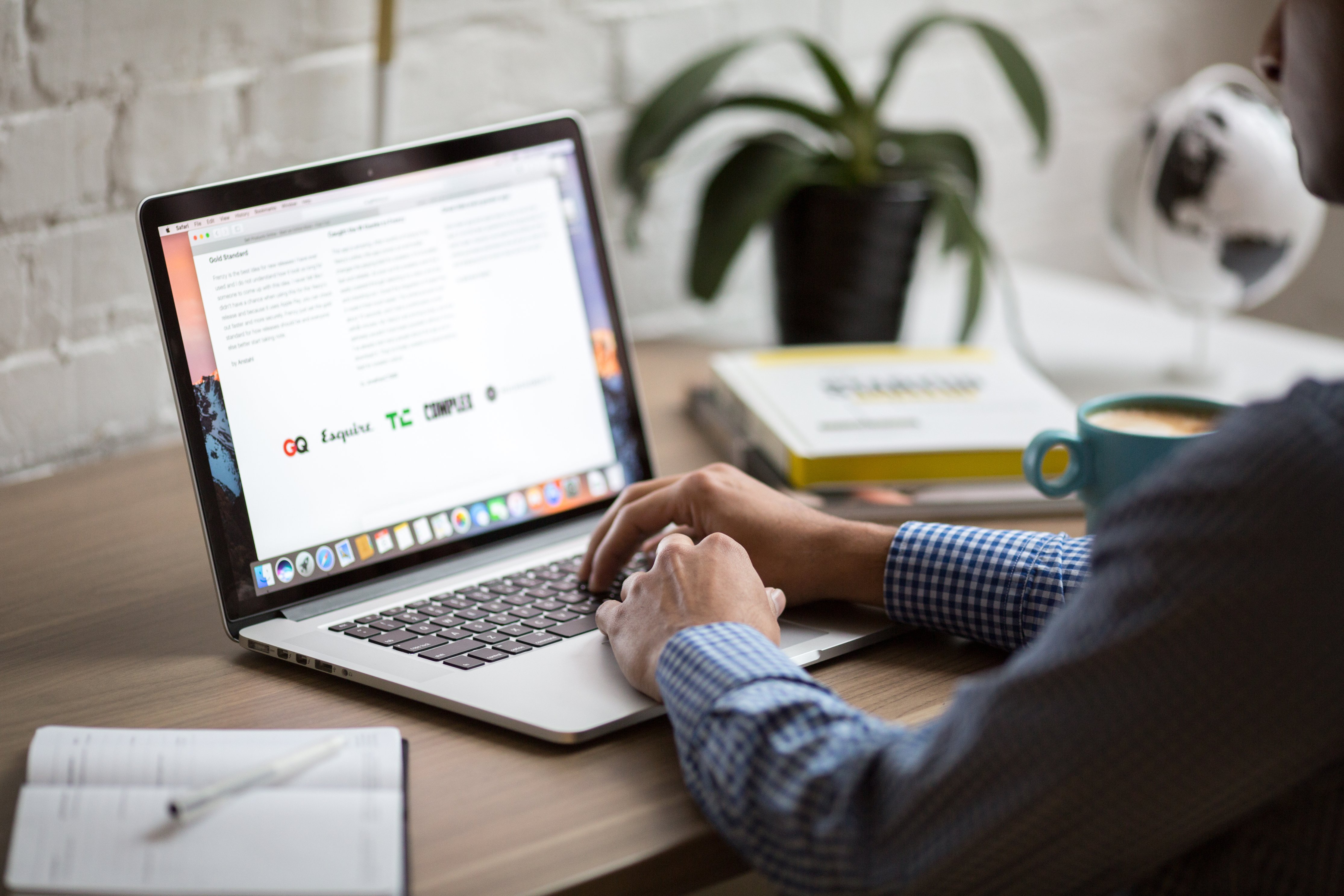 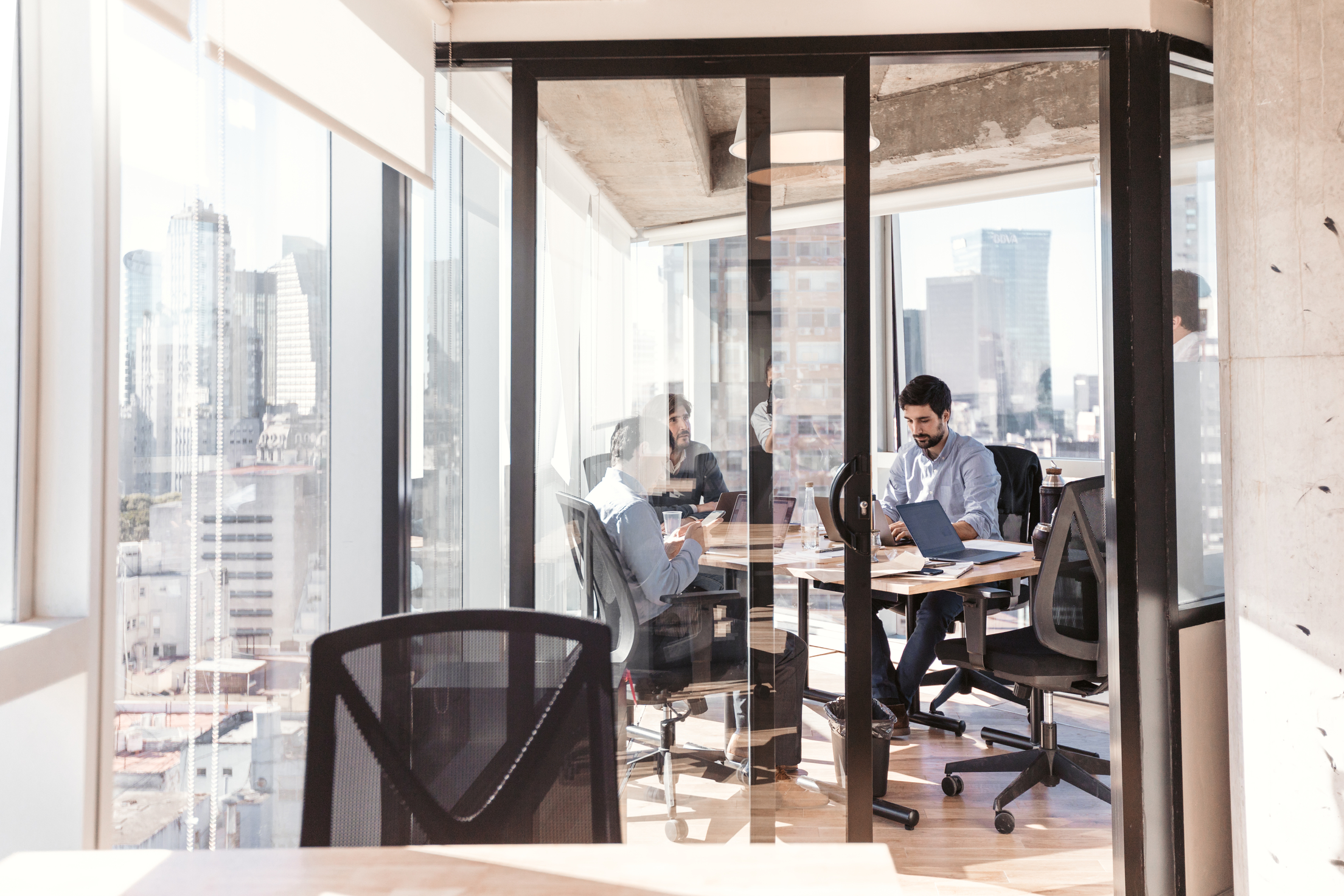 How Much Does It Cost to Hire an IT Consultant in the UK in 2020?

Where to Hire Offshore Java Developers: a Comprehensive How-To Guide