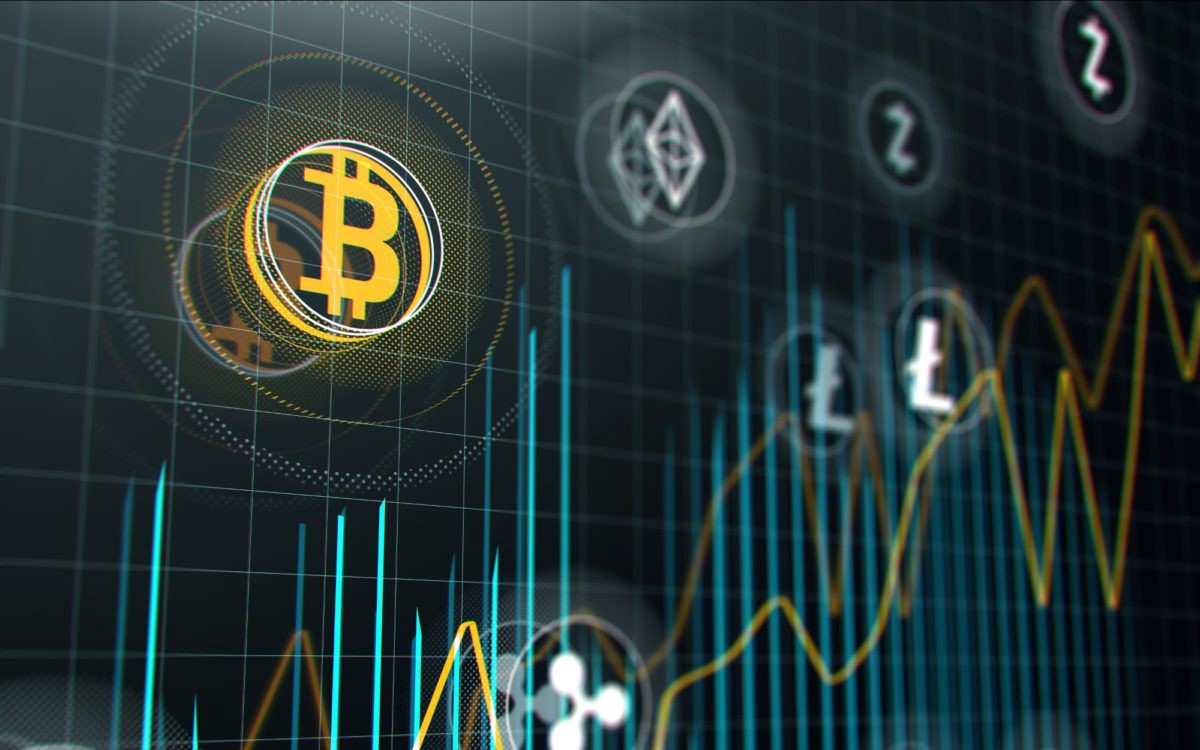 How Much Does It Cost to Hire a Blockchain Developer in 2018? Salary Overview and Hiring Trends

Another freelance marketplace, Toptal, has reported a similar trend. The blockchain developer demand here grew 700% in just a year.

Yet, where there’s demand there’s not always the supply. Blockchain is still a pretty rare skill. As a result, most employers struggle to find the right talent fast. And, while remote hiring can potentially solve the problem, blockchain developer salaries represent another burning issue businesses need to address.

In this article, we will look into the given questions to help you make one of the most important hiring decisions in terms of location and rates. Now, let’s get down to the facts.

Blockchain developer salary in the US

As the world’s major tech hub, the US has always had the highest demand for skilled IT specialists. Quite naturally, the situation with blockchain specialists is no different. There are thousands of companies and startups hiring developers and consultants for their projects.

To score the best talent, the employers have been raising the bar for salary expectations. As a result, the average blockchain developer salary in the US currently equals $95,545, according to paysa.com.

Anton Mishchenko is a CEO and Co-founder at YouTeam. 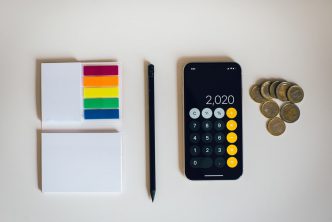 19 Developer Salary Tools: Where to Find a Benchmark Salary When Hiring Software Engineers in 2021 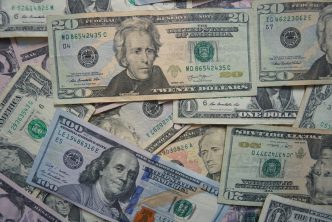 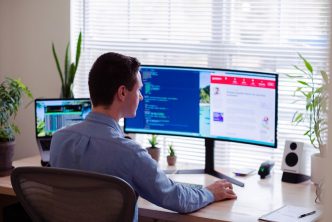 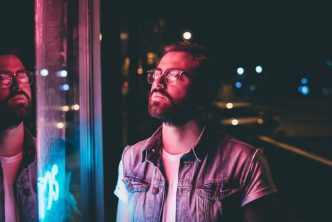