Where Can I Find Offshore Development Team in 2020? Overview of Countries

Many businesses nowadays prefer to outsource software development, i.e. hire a development team that is based in another country.

They do it mostly because they’re lacking on-site professionals and are seeking services at lower prices but with almost the same quality level. So if you’re looking for an offshore development team, this article will be interesting for you.

We have prepared some helpful information regarding the “offshore” locations where you can hire a team of developers to work on your project.

When choosing a country to outsource software development, you should consider the following factors:

So here is a list of regions that are most comfortable for outsourcing software development:

These rates may seem greater than other regions, such as Asia, but they are still much lower than in North America and Western Europe, where software development services can cost you above $100/hour. The top 10 countries where you can hire an offshore development team are:

In Asia, India seems to be a “paradise” for businesses looking to hire a development team for outsourcing. With more than 5 million software developers available, India offers quite low prices of $18-25/hour. However, there’s one big drawback – lower project quality. Besides, time zone disparity and cultural differences can also affect the working process. India is followed by China, but the rates of Chinese programmers are higher and can reach $30-$40/hour.

Asia seems to be a paradise for businesses looking to hire a de team for outsourcing. However, the rates of Chinese programmers are higher than average.

Other popular countries where it’s possible to hire a team of developers are Philippines, Vietnam, and Bangladesh. Overall, the number of developers in Asia region reaches about 7 million. The key outsourcing countries are:

Africa seems to be quite a cheap location to hire a development team for outsourcing. In Egypt, Morocco and Kenya, hourly rates can cost you less than $20.

We at YouTeam make it easy and safe to find a perfectly matching team of engineers for any type of project. Easily hire a vetted dev team and get the work started in days! 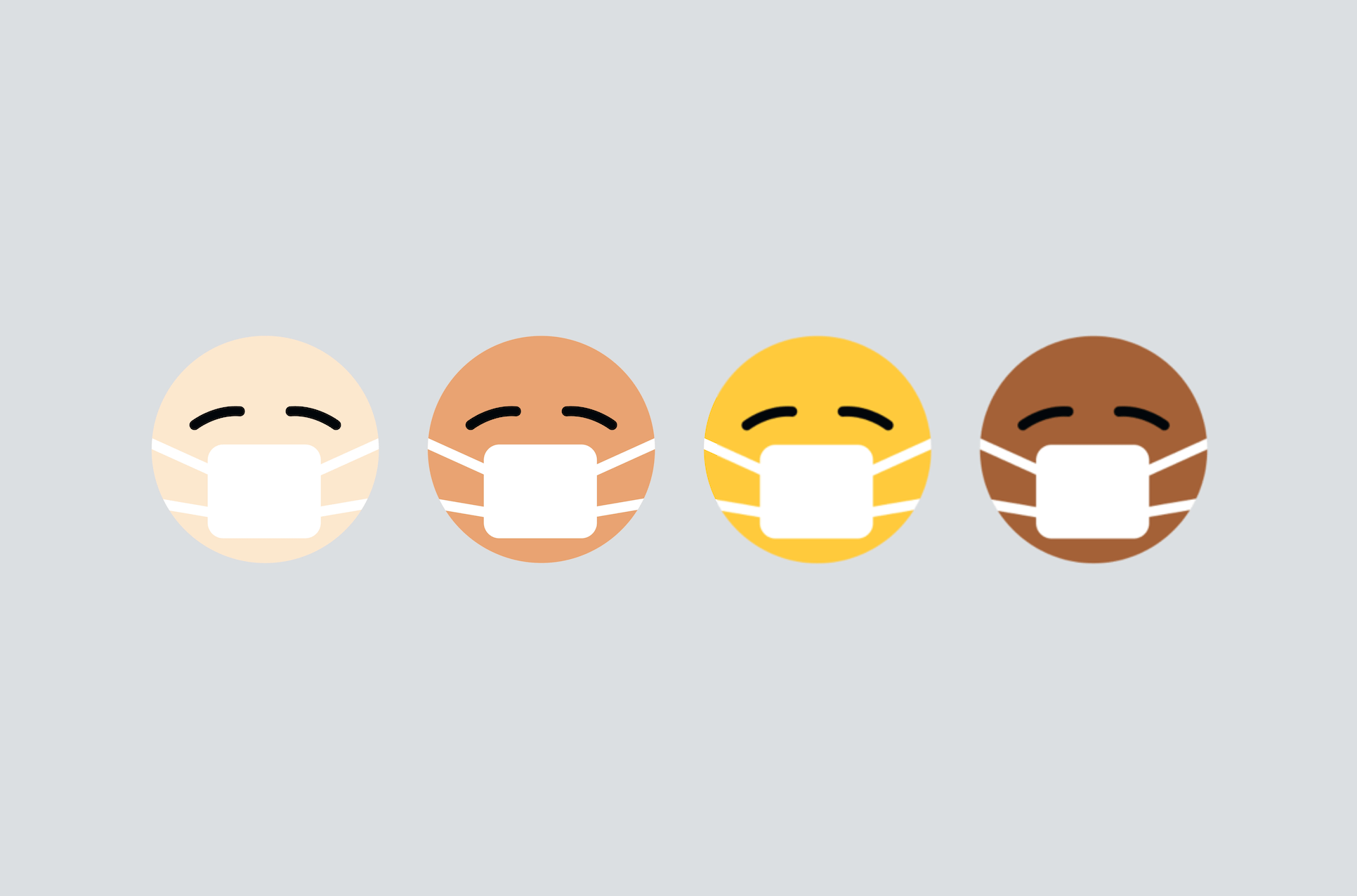 Going to extend your team with new tech talent, but not sure how much it will cost you? With modern technologies, you can outsource software development to an overseas programmer team and thus save costs. However, the... 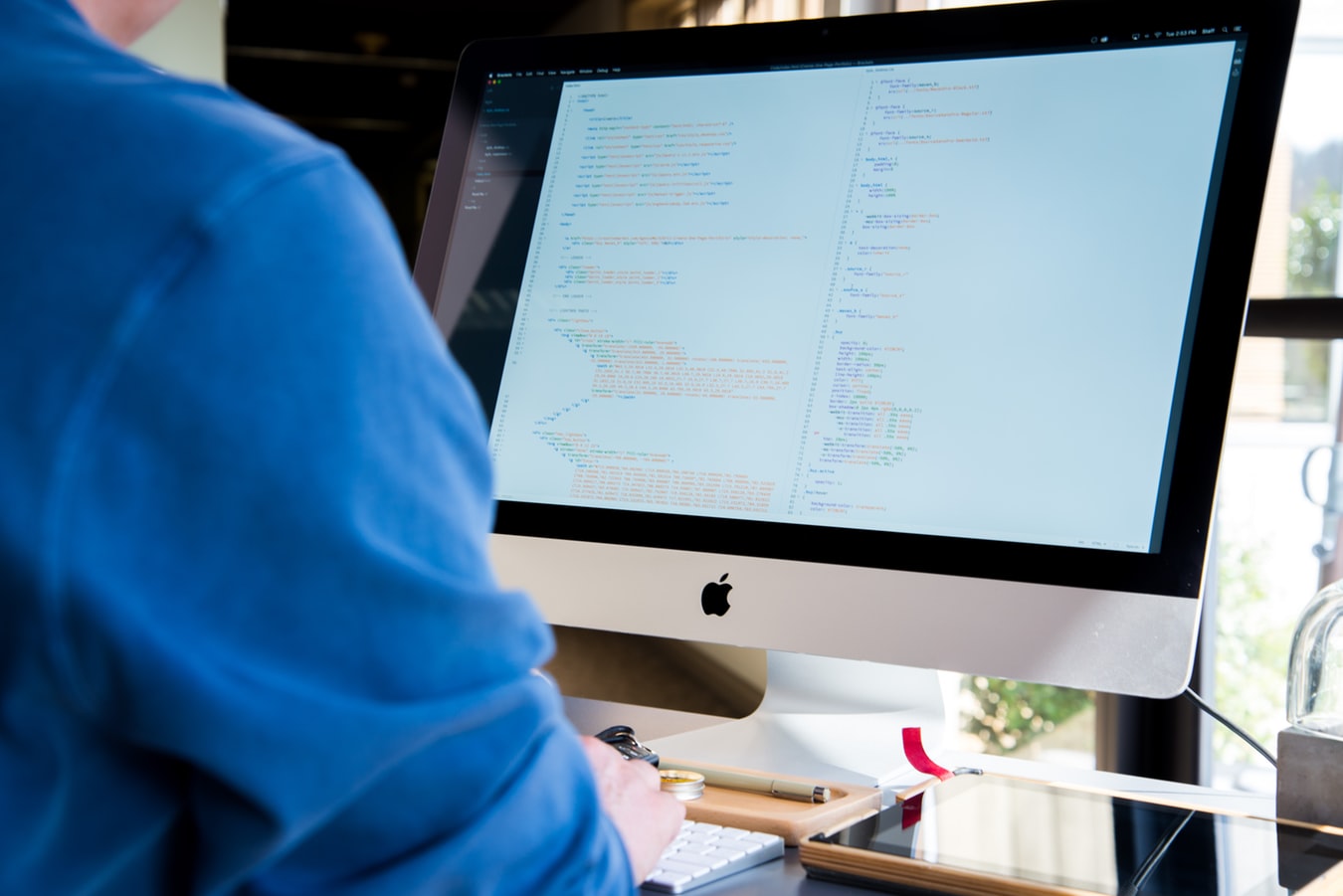 Hiring an Offshore Development Team in 2020: Checklist for Startup Founders

Do I Need a Startup Consultancy?

6 Reasons for Outsourcing Software Development To Mexico in 2020

Software Developers in Ukraine 2020: Their Location, Mentalities, and Personalities