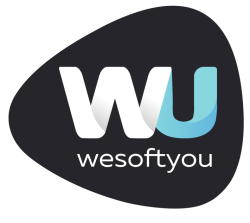 Contact WeSoftYou
A Full-Cycle Web&Mobile Product Engineering Company with an extensive portfolio and product-oriented approach. Our passion is Python and Javascript (also Django, React.js, Vue.js, Node.js). We have strong business and marketing skills which will help your business to succeed and be ahead of its market competitors! For the last 12 months, we have successfully completed over 15 projects and worked over 15000 hours with only 5 stars feedbacks.
Core Expertise:
Banking & Finance
Information services & Technologies
Construction & Real estate
Advertising & Marketing
Healthcare & Medicine
Blockchain & Cryptocurrency
Big Data 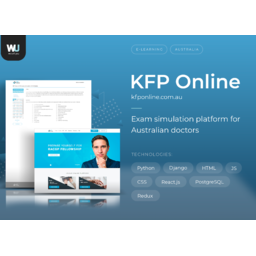 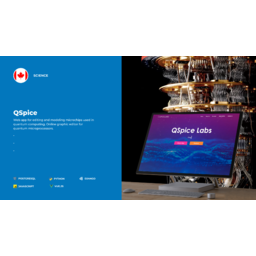 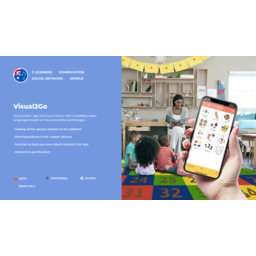 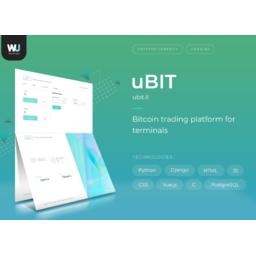 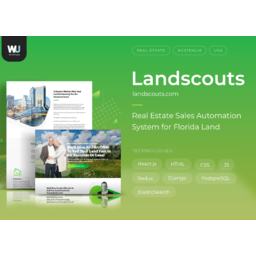 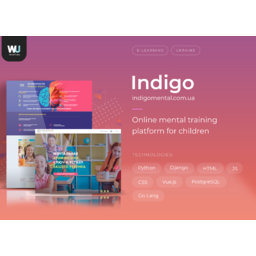 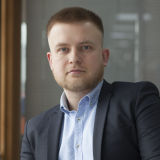 After years of managing products for one of the largest international corporations, Maksym saw the value that digital transformation could bring and resolved to help other companies by founding WeSoftYou in 2016 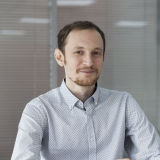 With his innate talent for organizing teams and over 5 years spent in senior management roles at a 15 million MAU social network, Vladimir is currently building out the perfect support matrix that the rest of WeSoftYou operates upon. 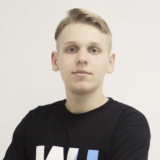 An experienced engineer, Andrey has built scalable products and managed teams of developers for years. His never-ending strive for beautiful and maintainable code has resulted in the most flexible and nimble MVPs regardless of the industry.

QSpice - Online Graphic Editor for Quantum microprocessors Country: Canada Industry: Graphics Editor Tech Stack: Python, Django, HTML, CSS, JS, Vue.js, PostgreSQL Delivered in time for the presentation, the project became the benchmark for partnering with startups that plan to raise funds within critically short time-frames. The whole We Soft You team was working 10 to 12 hours seven days a week to make the deadline.

Landscouts - A real-estate assessment app Country: USA/Australia Tech Stack: React.js, HTML, CSS, JS, Python, Redux, Django, Django REST Framework, Celery, PostgreSQL, ElasticSearch, Redis WeSoftYou team nailed the visuals and logic for the app within two months, and then quickly built a functioning MVP ready to be tested in the market. It turned out to be a success, and the company is currently planning an expansion to other states. 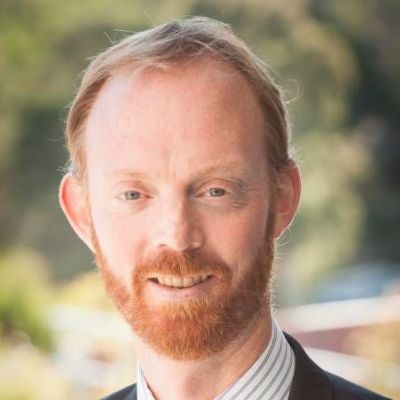 The job was delivered within a short timeframe and with genuine customer service, adding value through design and then being agile with the development. I would definitely work with WeSoftYou again.
David Nation, CEO at Hour Health 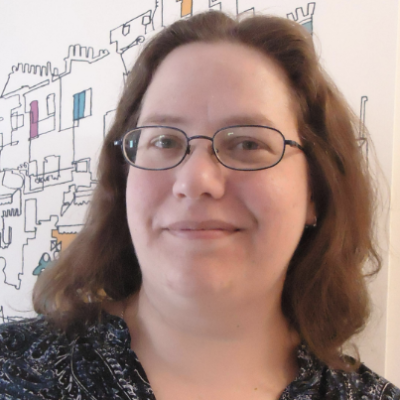 The team is well organized and has an excellent process for planning and completing project. This was my first hire/project, and the team worked with me to get proper specifications for the project.
Raina Olsen, CTO at QSpice 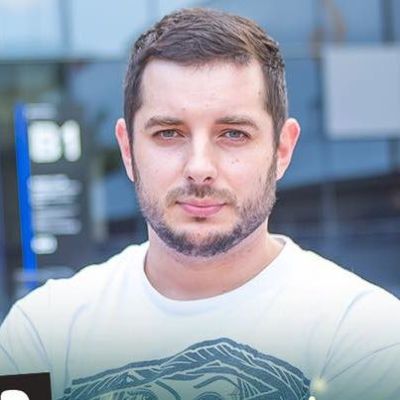 The expertise of WeSoftYou is what I needed. In the beginning, I thought just to hire freelancers. After the conversation with WeSoftYou, I understood that the future of my business is secured.
Anton Vdovychenko, CEO at SPay 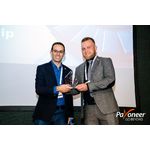