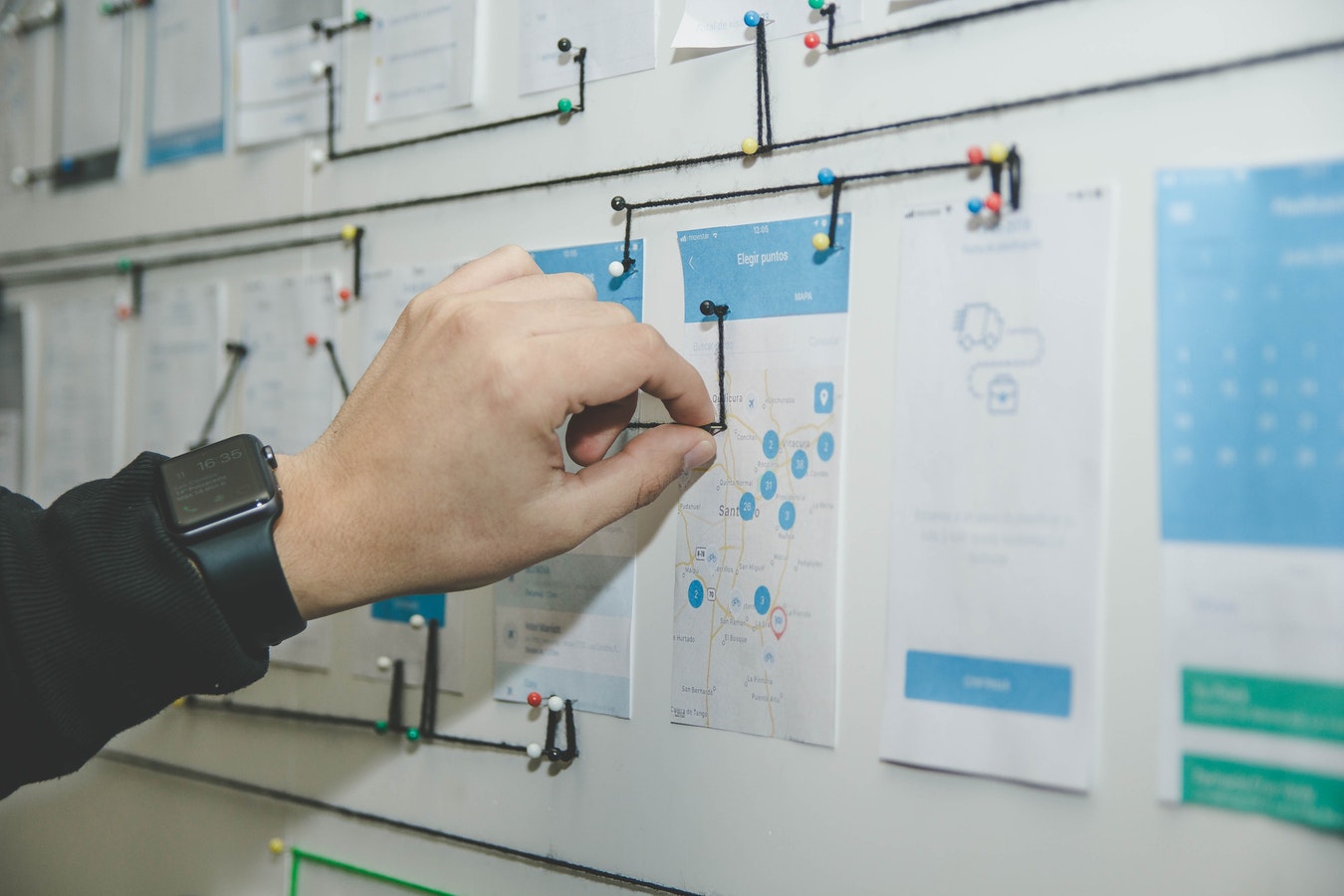 According to a forecast by Juniper Research, mobile app sales are expected to reach $ 99 billion in 2019. Therefore, more and more businesses decide to go mobile in order to boost sales. At the same time, businesses and startups that build mobile apps often overlook UX prototyping. The most common excuses are a lack of time, money, and resources. However, prototypes actually help companies to save the costs and time that they could have spent on rebuilding a poorly designed app.

Additionally, a UX prototype prevents the risks of releasing an app with bad user experience and thus losing the target audience. As per infographics by Experience Dynamics, a usability consulting firm, 52 % of users say that they are less likely to engage with a company if they have a bad mobile experience.

Therefore, user experience prototyping is a crucial part of any mobile app lifecycle. In this article, we will explain what prototyping actually is, how it can help businesses, and how to do it right. 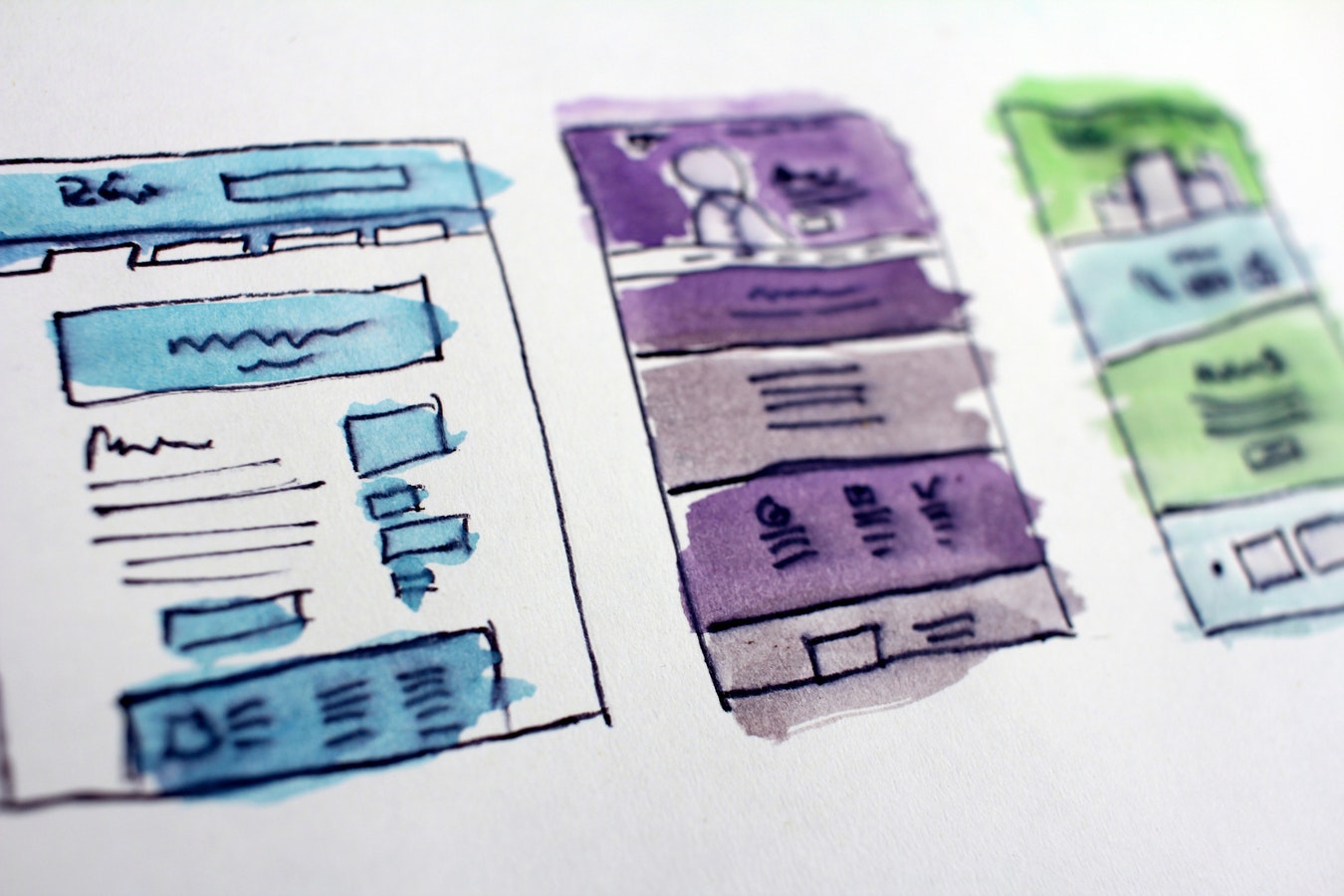 Generally speaking, a prototype is an original model, form or an instance that acts as a basis for other processes. In software development, a prototype is a proof of concept that can be used to validate an idea for a user interface. For designers of software products and mobile apps, prototyping is an opportunity to examine new alternatives and test the existing design. In such a way they can validate the product’s functionality before it enters the market.

People often refer to hand-drawn sketches as prototypes but it is not completely true for a UX prototype. UX prototyping primarily refers to the interactive, fully designed experience.

Wireframe vs Mockup vs Prototype: What’s the Difference

Simply put, wireframes and mockups have no elements that allow the user to interact with the design whereas prototypes have such interactive elements. The prototypes are used to get quick insights and initial feedback from the users.

Here is some more information on the differences between a wireframe, a mockup, and a prototype:

Interactive prototypes are good for the apps with a complex user experience that is simpler to show rather than describe. If the app has many navigational options, a complex workflow, or non-standard behaviors, you should use a prototype instead of a wireframe or mockup.

In 2019, in-depth prototyping is becoming more and more important for usability testing. With a prototype, the users can try out the service that you are planning to build and provide valuable feedback that will save you a lot of money. As a result, you will not build a functionality that the users actually do not need or, vice versa, miss something that the users consider to be crucial.

Why Is Prototyping Important?

Based on what we have said above, here are the main reasons why UX prototyping is so important: 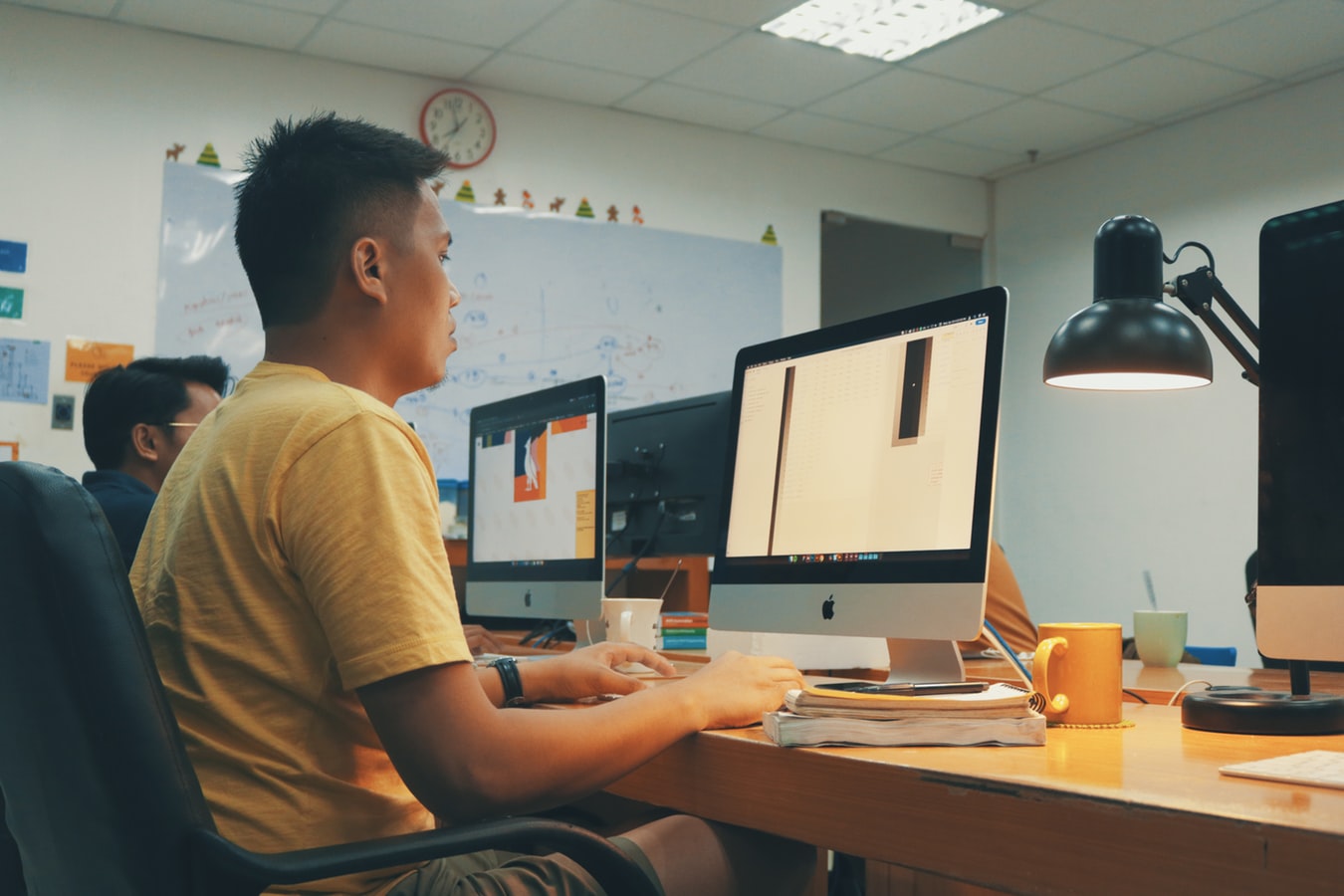 Questions to Ask Before Prototyping

Before you start prototyping, it is important that you find answers to certain questions in order to better understand the user and thus build a great user experience. Basically, these questions are as follows:

How to Benefit from Prototyping

Prototypes let you test the usability and UX in a low-risk environment before the product enters the market. Prototyping can generate important feedback without a negative impacting on the target audience. As a result, the designers can make the required changes beforehand, so by the time your app is in the app store, it will have an optimized UI and happy customers.

Here are some best practices for using the prototype to its fullest advantage:

Smart Prototyping Is a Smart Business

UX prototyping is crucial for any modern business that is planning to go mobile. Statistics shows that good mobile experience is a key factor for over 50 % of users who decide if they want to remain with the company.

Unlike a wireframe or mockup, a prototype is quite close to the final version of the product, providing a great opportunity to test the app before it appears on the market. Here are the main reasons why prototyping is important:

Before prototyping, it is important that you find answers to questions such as:

Finally, in order to use the prototype to its fullest advantage, you should do the following:

We hope that now you are fully aware of the importance of prototyping and will successfully implement this practice in your business. Good luck! 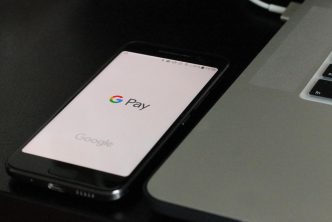 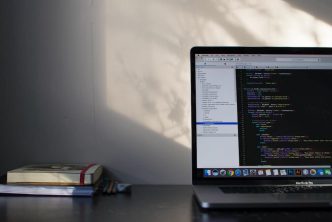 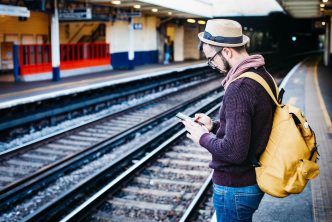 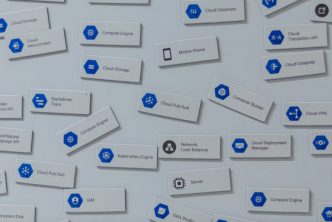