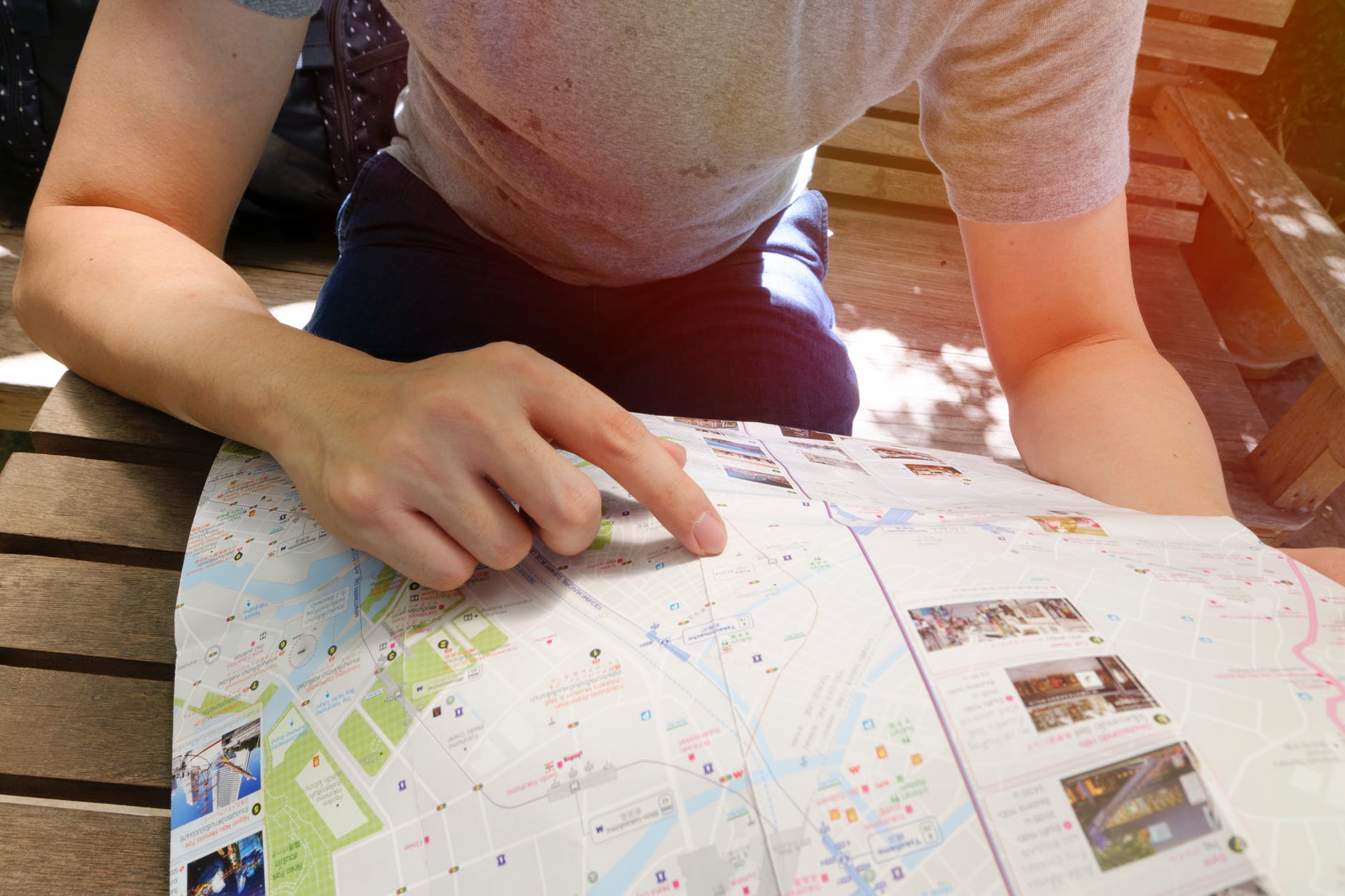 After you’ve decided to hire offshore developers for your project, the first question that you may ask yourself will be “Where to outsource?” Apart from offshore locations, other questions that may arise are “How to outsource?” and “How much will it cost?” To have those questions answered, we recommend that you carefully research the market of offshore destinations to find the one that fits you best.

Here are some destinations that you can consider for outsourcing developers:

Poland. Located in Eastern Europe and being one of the few outsource destinations belonging to the European Union, Poland is quite an attractive country to build an offshore development team. Other advantages comparing to other offshore locations are competitive rates (an average yearly salary of a software engineer in Poland is $23,349), stable economy (as of 2018 Poland belongs to the top 10 European countries with the biggest GDP), similar cultural and business etiquette standards, favorable tax conditions, and rapidly growing IT market (5-10% a year).

Romania. This is one more Eastern European country that you can choose as your preferred outsourcing destination. What you need to know about offshore software development in Romania is that it belongs to the top 5 EU countries with the fastest growth of the economy. Other benefits are relatively low costs (75% lower as compared with Western and even Eastern Europe), little timezone difference with Europe due to convenient location, EU membership, and broad tech expertise with a wide scope of technologies.

Serbia. Eastern European country that is a candidate to the EU since 2012. Among the main advantages of software development outsourcing to Serbia are an attractive climate for international cooperations (including foreign investments, and great tax-saving provisions for IT outsourcing companies), minimal timezone difference with Western European countries, and high professional level of employees from Serbia (starting from the high level of development skills and English fluency and finishing with a similar working culture).

Ukraine. Ukraine is also located in Eastern Europe. It’s quite easy to reach the major European capitals from Kyiv, the capital of the country. Moreover, now Ukrainians can travel to the EU without a visa, which is quite convenient for clients who’d like to personally meet with the members of their team. Ukraine is the world’s third country by the number of certified IT specialists. At the same time, the rates are quite affordable, starting at $20 per hour. Just like Polish developers, Ukrainians have business etiquette standards that are close to those of Western Europe and the United States. Therefore, Ukraine is also quite a favorable place to build an offshore development team.

If you want to check the background of your potential Ukrainian software contractor, you can get a full compliance investigation by requesting an audit through Contractor Intelligence.

Belarus. One more Eastern European country with a reputation of hard-working and high-quality software engineers. Belarus is still growing its IT potential and shows four to five times faster progress comparing to an international IT sector. Up to 60% of Belarusian software developers are working in outsourcing. They are ahead of their neighbors from Ukraine in terms of English proficiency, which is particularly important for international companies hiring developers in Belarus.

India. This is probably the most popular offshore destination. The population of India is currently 1,339 billion people, among which are 5.2 million software developers. This number is both an advantage and disadvantage: a huge talent pool to choose from vs. challenges related to finding the right talent in India. The Indian offshore development market is quite diverse, with numerous local freelance platforms that you can use to hire developers. The main benefit of hiring tech talent in this country is low costs. However, this can often mean low quality. A more reliable option would be to collaborate with outsourcing companies instead of looking for developers at freelance websites.

Latin America. Over the past decade, Latin American countries have managed to grow their reputation in the IT domain and become one of the top destinations when it comes to offshore software development. Companies choose countries such as Argentina, Colombia, Chile, Brazil, Uruguay, Costa Rica, and Mexico among other offshore destinations because of little timezone difference with the US, English language proficiency, and solid educational foundation. For example, here are the 6 reasons for outsourcing software development to Mexico. At the same time, it becomes difficult to choose the right candidate because of the large tech talent pool. Additionally, the software development costs are significantly higher than in other destinations – starting from $40 per hour. Other drawbacks are complicated tax policies, lack of discipline, and political instability of the region.

It’s up to you to choose where to outsource and which offshore location to choose. It depends on various factors, such as project scope, technology stack, time zone differences, business etiquette differences, your budget, etc. We wish you good luck in choosing a perfect offshore destination and building your dream team.