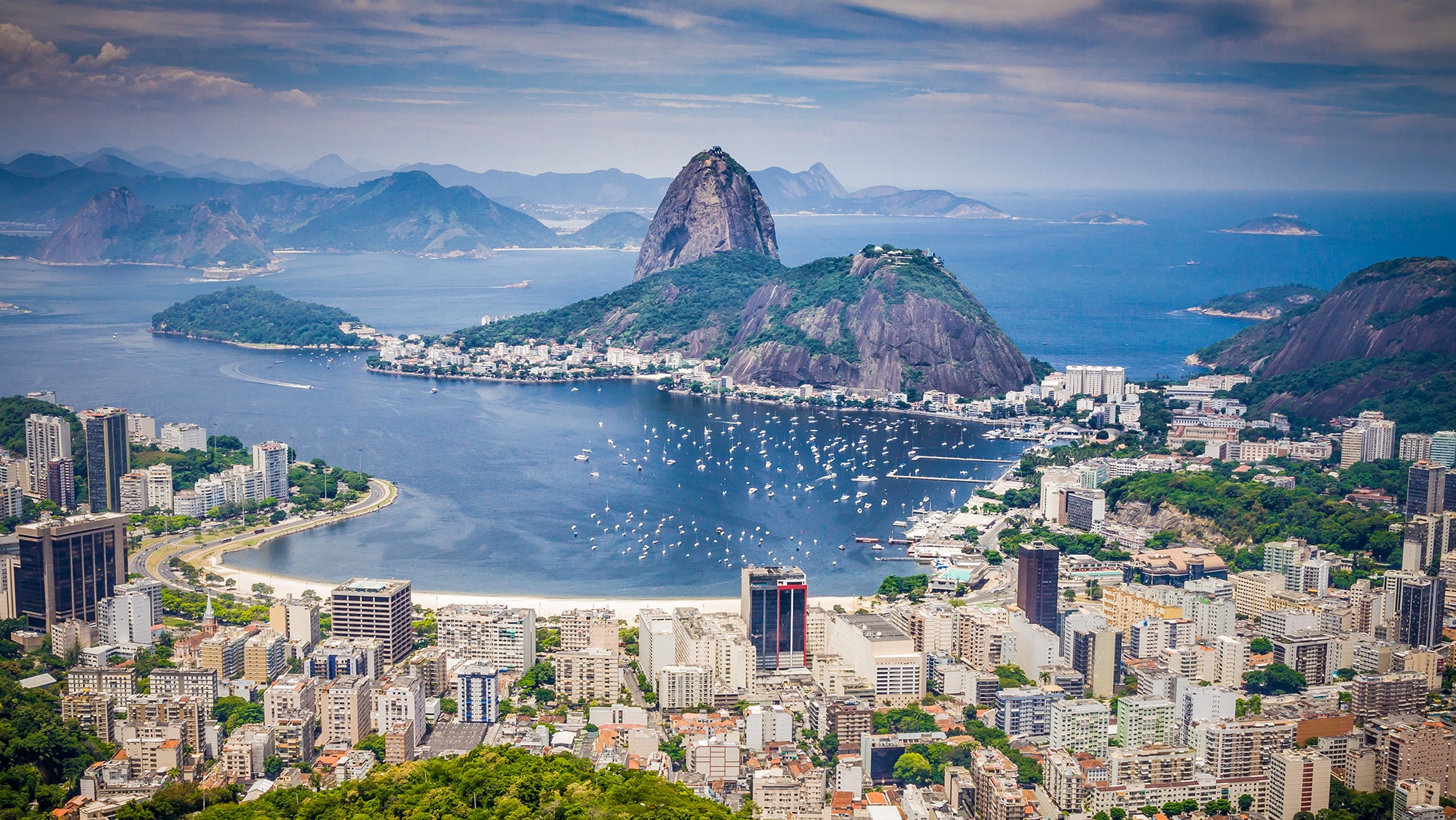 What risks might await you when outsourcing to Latin American countries?

Over the past decade, the interest in outsourcing shifted from Asian countries such as India, China, and Vietnam to the south. Latin America has managed to grow its reputation in the IT industry and become the top choice outsourcing destination when it comes to software development. North America has entrusted top tech professionals from Latin America with their IT routine instead of in-house US teams, not by accident.

Companies consider offshore software development in Mexico, Chile, Argentina, Colombia, Brazil, Uruguay, Costa Rica, and other countries within the region due to multiple reasons that have helped Latin America gain a leading role in software development outsourcing. The main assets include high-quality IT services, real-time collaboration, travel proximity, cultural similarity, which are all beneficial for a business. Additionally, most Latin American software developers speak English fluently.

Why businesses opt for outsourcing software development to Latin America 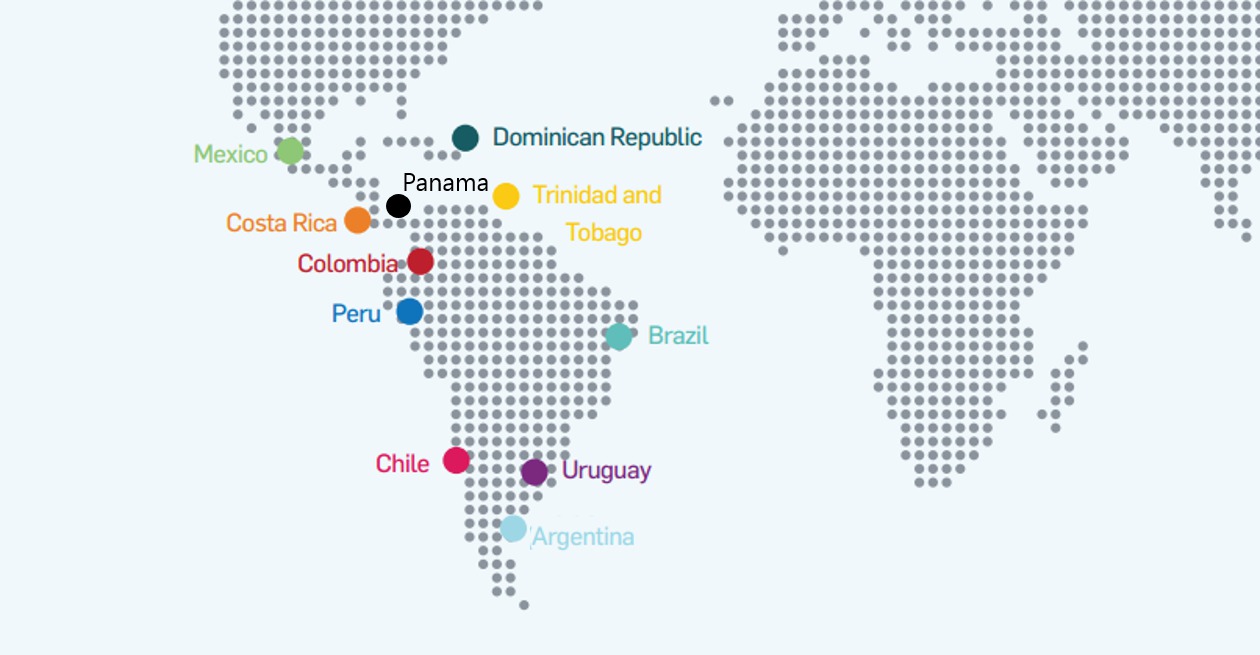 Latin America is much more convenient for outsourcing in terms of time zone alignment. The biggest disadvantage of collaboration with Chinese or Indian developers is the large time zone difference (approximately 13-hour difference with the US companies). In this regard, South America and its nearshore outsourcing companies are much more convenient to work with as the time difference is minimal. Latin American time zones allow you to have a team close by, communicate effectively with them, and get a faster response from your software engineers during regular business hours. It will be much easier and faster to resolve any occurring issues with no delay. It goes without saying that it’s crucial to check on a team or contact them to discuss project details. Therefore, having a face-to-face meeting will be easier to handle with similar time zones. Moreover, business travels are more affordable with non-stop flights to major cities such as New York, Houston, Chicago.

According to the latest research, some countries in South America have surpassed China’s level of English proficiency. These countries include Peru, Ecuador, Chile, Brazil, and Mexico. With the growing importance of the English language in the world, the tendency to invest more money in developing a good command of spoken and written English is common for Latin America. Therefore, establishing successful communication won’t be a problem at all. Today the number of fluent speakers in the region has attained enormous numbers thanks to diverse educational programs and initiatives. English fluency helped the countries to become the hub of IT outsourcing.

It’s worth noticing that Latin America is overflowing with IT programmers that have a solid educational foundation. Therefore, it’s easy for industry professionals to maintain their outsourcing commitments. The workforce is highly skilled and they provide clients with a wide range of services. Major tech giants like Microsoft and Hewlett-Packard have launched educational programs to assist Latin America in developing their skill set in the IT field and start a career.

Why outsourcing to Latin America is not the best choice

Despite all the advantages mentioned before, outsourcing software development to Latin America might be risky, and here is why.

It is true that there are plenty of accomplished developers in Latin America and the number of IT professionals keeps significantly rising. However, due to the large numbers, it becomes very difficult to select candidates thoroughly and accurately determine their level of expertise. For example, in Peru, there are approximately 25,000 developers ready to tackle a new outsourcing order. Colombia comprises over 21,000 programmers, Chili (18,000),  Argentina (16,000). As a consequence, you could make a mistake and hire the wrong candidate that would provide you with a low-quality code that can impact the overall working process of an organization or a business.

Companies and businesses are willing to hire developers from Latin America to save their expenses. It requires $80 to $150 per hour to hire a qualified developer in the United States. In comparison, in Latin America costs are more reasonable, so companies can hire a professional here for $40 to $70 per hour. But the price keeps rising fast. And as long as many companies and startups in the US want to cut down their expenses and save the budget, this price might not be the best option. In comparison, it’s possible to find professionals from India or China for $20-$50 per hour. The difference is striking.

Over the past years, Latin America has introduced a series of reforms to strengthen and modernize its tax system. Different tax policies, double taxation treaties, and free trade zones can significantly hinder the process of outsourcing to Latin America. And thus, become a major challenge for companies willing to outsource to one of the countries in the region. For example, if you consider permanent collaboration with the Latin American outsourcing team you are fully taxed as if your company had a branch there. Despite the fact that Brazil doesn’t have permanent establishment taxes, the country imposes foreign companies with indirect taxation. As we can see, the taxation regulations of each Latin American country are very complex, so you should learn all the specifics in order to make the right final decision.

Some customers who have turned to software development services in Latin America also reported a lack of punctuality and significant delays in project performance and delivery. A lot of American customers expressed frustration in this regard. Also, Latin American developers lack discipline and can often reject the job offer from a company. Consequently, it can negatively influence the overall development process, especially if you are restricted by tight deadlines.

The political instability of a region

It is worth mentioning that the political situation is rather unstable in Latin America. Governments in Venezuela, Ecuador, Nicaragua, and Bolivia turned to be anti-business and anti-American. This can be a substantial hindrance to American companies. Also, recent acts of violence in the region can have a significant impact on IT outsourcing in Latin America.

Is there any alternative?

Luckily, it is possible to avoid all the above-mentioned risks and make the best out of outsourcing to Latin America as well as to the other popular offshore destinations. The answer lies within tech marketplaces for offshore development talents which function as a two-sided platform for hiring developers. As an example, a fast-growing company YouTeam is a new-generation marketplace that can make building a distributed team way easier and less time-consuming.

Hundreds of top-notch IT professionals, full-stack teams, back-end, and front-end developers, mobile development professionals are at your disposal. To be precise, we are talking here about a dynamic talent pool of 20,000+ engineers in the top offshore destinations, including Latin America and Eastern Europe (Ukraine, Poland, Belarus, etc.). You can choose from the best offshore software development companies and the top development teams that suit your business objectives. In addition, before you assign a team for a project, you can meet professionals in order to assure you make the right decision.

All professionals are thoroughly selected by a team so you shouldn’t worry about your order quality and have a chance to channel your efforts to something more meaningful. The price range is between $20-$50 per hour which is convenient for any company. On the website, you can only find top qualified talents.

So if you want to opt for the best quality, minimize all the risks and get all the job done fast and professionally by the best offshore software development companies, that’s the best cost-effective solution to search for accomplished developers.

YouTeam can help you to hire remote developers within 48 hours.

What is the hourly software development rate in different Latin American countries?

Mexico, as an offshoring location, is a smart choice for companies located in the USA in particular. Not only there are minor cultural differences, but also the extremely convenient location and time-zones overlap, which facilitates real-time collaboration. If you are interested to learn more about the pros and cons of outsourcing to Mexico, access the full country overview here.

How to build trust with your offshore development team?

Trust is a crucial aspect of a successful remote collaboration. Without a considerable effort to foster transparency, remote teams can be prone to misunderstandings and assumptions that break down trust and consequently decrease productivity. We suggest starting by setting project requirements and clearly explaining the roles of each team member. If you are ready to go further and master your remote management skills, this article should be helpful. 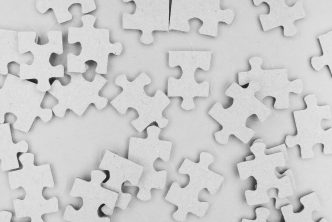 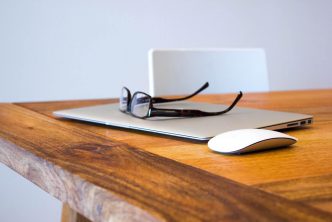 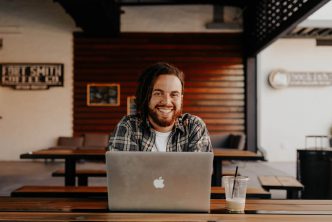 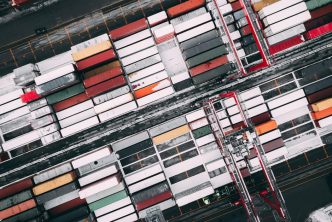