When it comes to project management tools for enterprise software teams, Jira is arguably the standard. It’s robust enough to appeal to highly technical development teams, while also being intuitive enough for non-technical roles and departments.

While Jira on its own has features designed specifically for software developers and teams, like bug tracking, stories, and epics, teams that embrace the powerful extensions available on the Atlassian Marketplace open up an entirely new world of Jira efficiency and productivity.

Customize and Automate Workflows in Jira

Scriptrunner for Jira provides Jira admins the tools they need for customization and automation through Groovy scripting. This enables Jira admins to develop their organization’s code using prebuilt scripts or functions to add buttons and images, create custom workflows for custom conditions, validators, and post functions, benefit from advanced search, and more.

Even less-technical Jira users without coding skills can use Scriptrunner with ready-made scripts and training resources in the Adaptavist Script Library.

Scriptrunner for Jira was featured in an August 2022 Atlassian Lighting Talk featuring the best apps for admins, and it was noted that the tool is in use by the Atlassian team across multiple departments.

Git is now chosen by over 90% of the development teams across the world using version control. When you consider the fact that 83% of Fortune 500 companies use Jira for product management, the number of companies that rely on both tools daily is astronomical.

Context switching is the enemy of a software developer; anything that forces them to go outside their dev environment, even for seconds, can lead to significant time and productivity loss and developer burnout.

What if software developers had the ability to update Jira with important product status without leaving their coding environment, and product managers and Jira admins could view technical data from Git from the safety of Jira?

Enter Git Integration for Jira, the most popular extension in the Atlassian Marketplace for using Git with Jira. This tool streamlines connectivity between Git and Jira, allowing product managers to view information on commits, branches, tags, and pull requests directly in Jira, while similarly allowing developers to update such information in Jira directly from their dev environment.

Git Integration for Jira connects with any Git repository, no matter where a team chooses to host their code, serving both self-hosted and cloud-based customers, and offers enhanced features, like Webhook indexing, to meet strict code control requirements.

Git Integration for Jira allows team members to view important Git commit data directly from Jira issues, such as commit author, date and time of the commit, and the Git diff of the source code, and view and create branches and Git pull requests without leaving Jira. 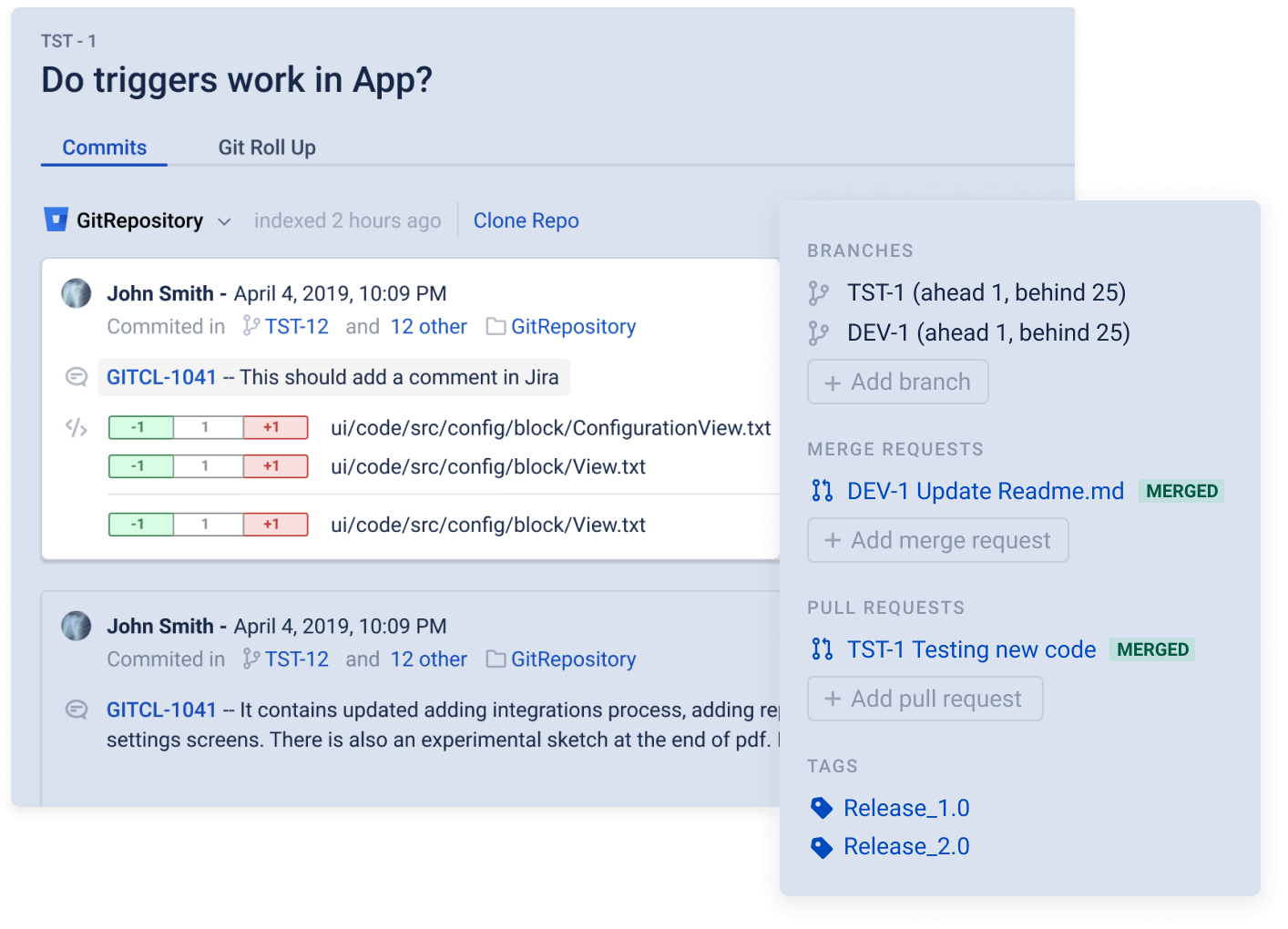 Using advanced Git Integration for Jira features like smart commits, teams can perform multiple actions on Jira issues from a single commit. Simply enter the issue key and the desired action, such as time tracking or closing an issue. 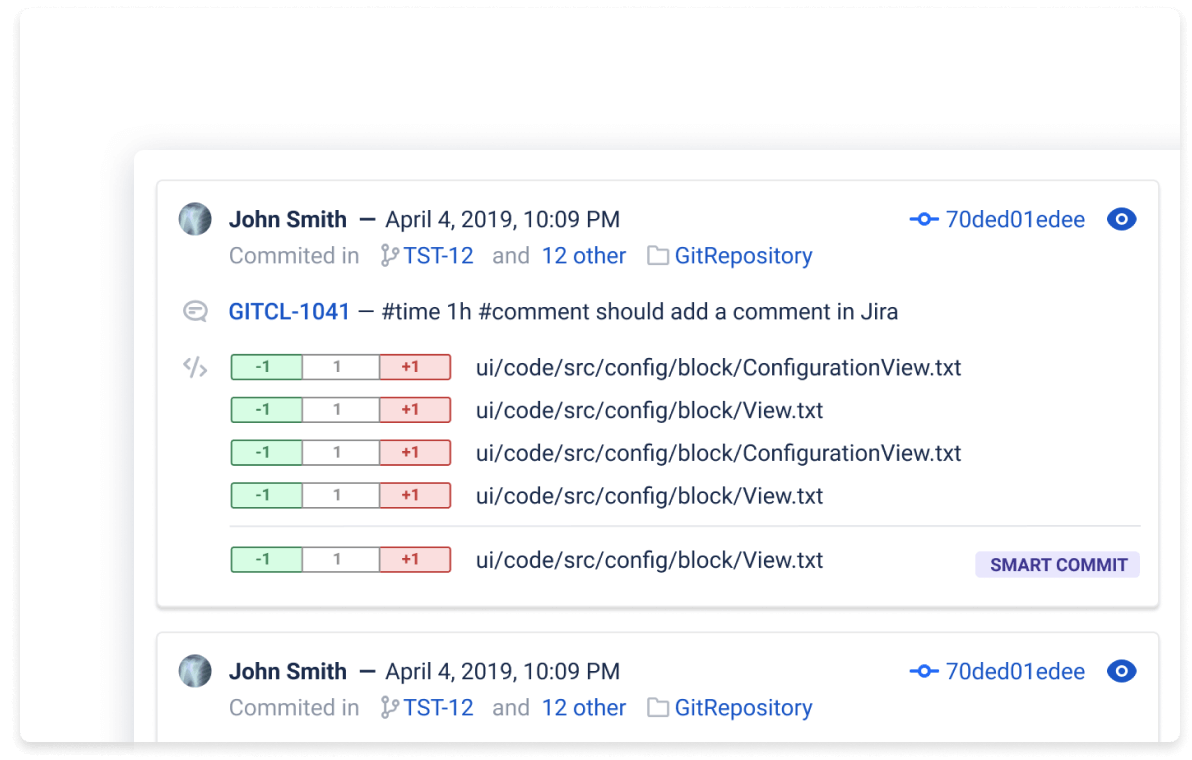 Other popular team features for Git Integration for Jira include automation triggers, Webhook indexing, and deep linking, all of which support the foundational goal of reducing context switching while increasing productivity and improving developer experience.

For many development teams, Productboard serves as a single source of truth for everyone at the organization when it comes to upcoming product releases and related features. It enables product managers to prioritize feature ideas, plan features for delivery, and monitor project status from a central dashboard.

With the Productboard Jira integration, teams can easily update critical information about their development workflow into Jira, like pushing new features and subfeatures to Jira, linking features to existing Jira issues, push a release into Jira, and more. 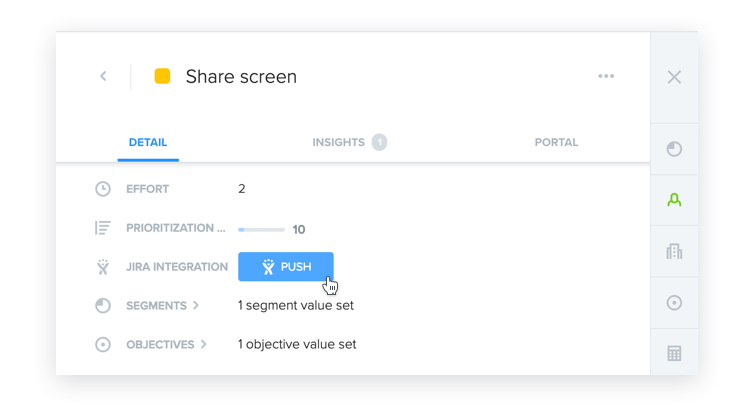 When features and subfeatures are pushed into Jira, fields are conveniently mapped between the two tools so teams can easily understand the data shown.  As many teams in development organizations use Markdown, Productboard for Jira provides the ability to use Markdown in feature descriptions in Jira, ensuring the data looks the same in both systems.

We’ve already talked about automation being at the core of an effective development workflow for large teams. Productboard for Jira gives teams the tools to automatically update feature status in Productboard based on the status of a Jira issue, streamlining communication and minimizing errors. 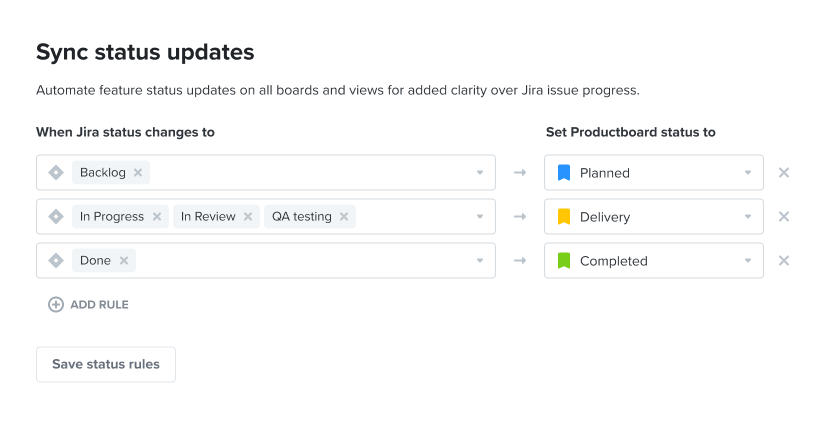 Productboard also makes it easy for admins to unlink features and subfeatures from Jira issues, import Jira issues, and has helpful resources for getting started with the Productboard Jira integration on their Academy.

Jira is already chosen by most development teams standardizing on DevOps, so why not enable the ability to view more DevOps data directly in Jira?

CI/CD for Jira is a free Jira DevOps extension for Git Integration for Jira users that enables teams to add and view build and deployment data directly from Jira issues.  A common challenge faced by organizations that have implemented a DevOps workflow is a lack of visibility into critical data existing in disparate systems, often systems that most team members don’t have access to.

CI/CD for Jira brings this critical DevOps data where team members are already looking for updates on project status: Jira.

On the flip side, not having access to this data can have significant, negative consequences.  CI/CD for Jira gives teams the tools they need to set-up an early warning system to alert team members of overdue tasks and potential delivery delays.

Build and deployment data is shown on the right panel of a Jira issue.

Users can expand sections to see a summary of all files changed and commits made by individual contributors.

CI/CD for Jira unlocks the Jira deployment view, giving users access to view deployments from different environments across a timeline.

Do More with Jira for Development Teams

Whether developers like it or not, Jira is the standard for growing and large technical teams, but as we’ve covered in this article, the Jira experience can be vastly improved through the use of applications.

The Atlassian Marketplace is a treasure trove of apps and extensions designed to enhance the experience for individuals and teams using Jira for product management, skyrocketing productivity and time savings while reducing context switching. If you haven’t explored the possibilities available, it’s time to get your Indiana Jones on and find the treasures awaiting you and your team.

Lauren Witte Girard is the Senior Marketing Manager for GitKraken, a tech company that builds the most popular Git tools for software developers in the world. 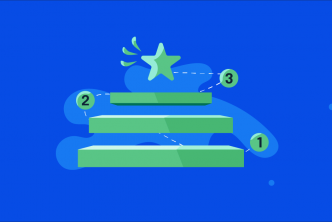 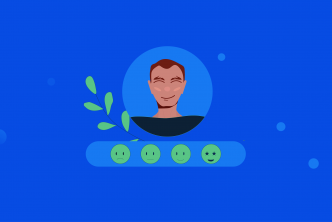 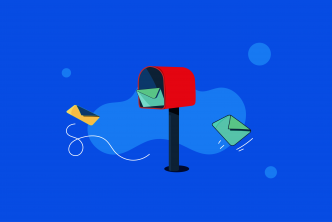 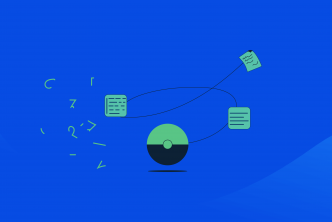