How to Promote Diversity while Maintaining Company Culture

As remote work becomes the new normal, more businesses have started hiring beyond their zip code — and even their continents. This means that many workplaces will soon become much more culturally diverse. With increased diversity, comes a few common challenges associated with cross-cultural communication barriers. Some of the most common problems encountered by members of multicultural virtual teams include a lack of understanding of other people’s cultures, communication gaps, insufficient engagement of some team members, and many more.

In this article, we discuss the impact cultural diversity can have on remote teams, why companies are beginning to reshape the idea of “culture fit,” and provide a few frameworks to shed light on commonalities and dissonances between cultures around the world.

If you are aware of the possible challenges before they occur in your virtual team, you’ll be better prepared to implement the right management practices to prevent them in the first place.

Employers often aim to hire people they think will have a good “culture fit” with their company: candidates who share similar values and views to other team members. But when hiring from around the world, you will come across people who might look, think and act differently, or generally don’t match your vision of your company’s “culture.” Be aware, cultural differences are natural, and every culture has its own behavioral nuances. Being different from someone doesn’t necessarily mean you won’t mesh. Moreover, adding people with exactly the same ideas and approaches as your team can be harmful. For instance, companies that shift their recruiting focus towards intentional diversity, such as Facebook and Pandora, have already replaced “culture fit” with a novel concept called “culture add.” They believe that many interviewers use the idea of “culture fit” as a weapon to hire people like themselves and turn down those who are different. By implementing the notion of “culture add,” companies are expecting to remove unconscious bias from the hiring process.

Regardless of what terminology your company uses, if you want to create an environment where ideas and innovation flourish, you and your team will have to educate yourself about cross-cultural communication strategies and embrace the peculiarities of different cultures.

One way to learn about cross-cultural communication is cultural frameworks as they go beyond stereotypes and are helpful for understanding the work values and attitudes of employees around the world.

One of the most prominent works in the field of cross-cultural communication is  Hofstede’s cultural dimensions framework. Geert Hofstede, a Dutch social psychologist, conducted a large survey study to investigate national values across the worldwide subsidiaries of IBM where he worked. The study covered employees in 50 countries from three regions and involved more than 100,000 people. In his results, he identified six dimensions that distinguish one culture from another. Each of them has been expressed on a scale that runs from 0 to 100.

Why is this study important in the context of a remote workplace?

If one understands certain cultural peculiarities that are taken for granted in different countries, conflicts can be avoided.

Although in the context of globalization there may be no explicit correlation between a foreign employee’s performance and nationality, it is always beneficial to have a deeper comprehension of the ways of thinking often associated with certain cultures.

To give an example, using Hofstede’s framework you can find out that in countries with a high Power Distance Index (PDI), such as Malaysia or Russia, team members prefer to be guided and directed to complete a task. If a manager doesn’t take charge, it signals that the task isn’t important. Or that during a meeting with Greek or Guatemalan colleagues, who have a cultural tendency for making the safest, most conservative decisions, you might be keen to offer different ideas and approaches to encourage innovative behaviors.

On Hofstede Insights website, you can choose the countries you’re most interested in and see the values for the six dimensions for each of them.

Even though Hofstede’s model is generally considered to be one of the most comprehensive frameworks of national culture values, it has also been extensively criticized by many researchers. Some of the main drawbacks they point out in Hofstede’s model include: 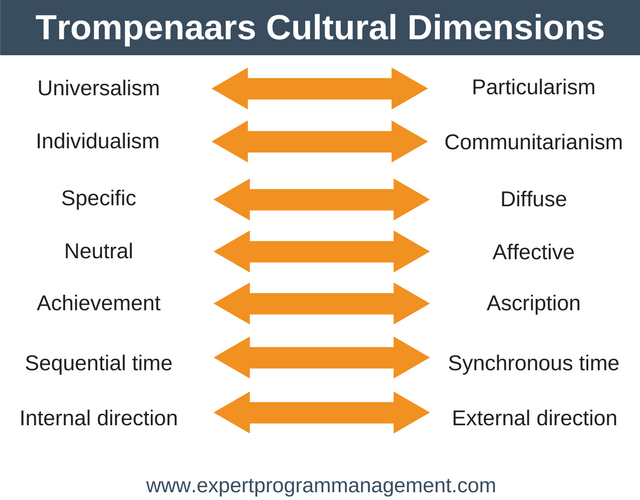 The model was first described in the book, Riding the Waves of Culture: Understanding Diversity in Global Business. The book allows you to step outside of your own biases and stereotypes and look at other cultures from a new angle, giving you new ideas to resolve any misunderstanding with your colleagues, employees, or international partners.

The study also emphasizes the importance of detecting and understanding cultural differences and consequently remembering the fact that, due to them, there is no “one best way” to manage organizations.

In 2004, the two models above were further elaborated by professor Robert J. House and his Global Leadership and Organizational Behavior Effectiveness (GLOBE) study. This time, there was an extensive quantitative and qualitative cross-cultural study based on responses of 17,370 managers from 951 organizations. One of this study’s key findings is that cultural values are actually time-sensitive and can be influenced by external environmental conditions. Thereby, managing a multicultural team involves an ongoing process of learning about other cultures, requiring savvy business leaders to always stay atop of cultural trends.

Another useful tool in approaching the nuances of multicultural communication is Culture Map, a 2014 study by professor Erin Meyer, the latest study on the topic. Living and working in Africa, Europe, and the United States prompted Erin Meyer’s to investigate intercultural communication to develop effective strategies to overcome cross-cultural communication barriers. The idea of her study is very similar to Hofstede’s. Meyer claims that you can improve relationships by considering where you and your international partners or employees fall on each of Meyer’s eight scales.

For instance, based on Meyer’s communication skill scale, Americans are considered as the most explicit or low-context culture. Japan and other East-Asian countries represent the other extreme. Thus Americans in Japan should pay attention to what’s not being said while Japanese in America should brace themselves for direct language.

Of course, everybody is unique, and no society is uniform. Still, when considering culture fit with new employees, the above frameworks are a good place to start as they shed light on some of the most common cultural differences. More importantly, cross-cultural communication takes time to understand, but those who comprehend the differences between countries are less likely to create homogenous cultures in the workplace using the “culture fit” as an excuse.

All in all, engaging in global business exposes companies to risks and hazards. However, when you do your research and prepare for cultural differences, diversity becomes your company’s biggest asset! 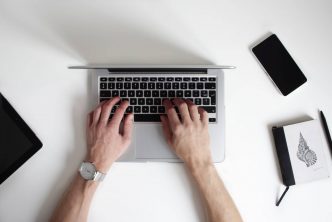 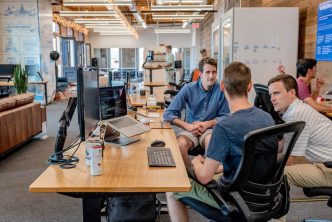 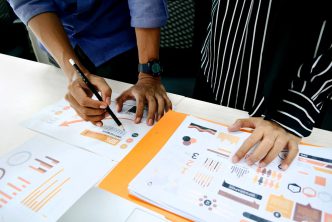 KPIs for Software Development:
How to Measure Your Team’s Efficiency 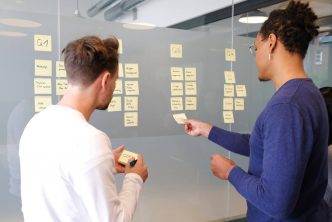 Top 18 Business Automation Solutions to Boost Your Productivity in 2022