Creating a Chat with Django Channels

With the ever-growing popularity of chats and chatbots, it is important to understand the technology behind the chatting channels. In this article, we will discuss Django channels and the basics of building a Django WebSockets chat.

What Is Django and Django Channels

As stated on their website, Django is a “web framework for perfectionists with deadlines”. And that’s true – as a high-level Python web framework, Django makes it easier to build better web apps more quickly and with less code.

Django channels are included with the latest version of Django. They act as an extension to Django framework, making it possible to handle the use of WebSockets and background tasks. Django WebSocket is designed to exchange messages between the client and the web server in real time. It represents an open channel between the client and the server, with the ability to subscribe to events that are sent to it. Instead of the original request-response model, the framework responds to a number of events across different channels, which are “viewed/listened” by event handlers.

From the inside, Django channels are a classic task queue (like Celery) that use redis as a layer for communication between those who create the producers and those who perform them. To simplify the process of writing the code (by the way, the code is written in the same familiar synchronous style) and processing long-polling connections, the original request-response mechanism is divided into 3 levels:

A WebSockets Django chat typically has the following features:

Now you have a general overview of how to create a Django chatting channel. For more details on the code, you can find a Django channels tutorial. 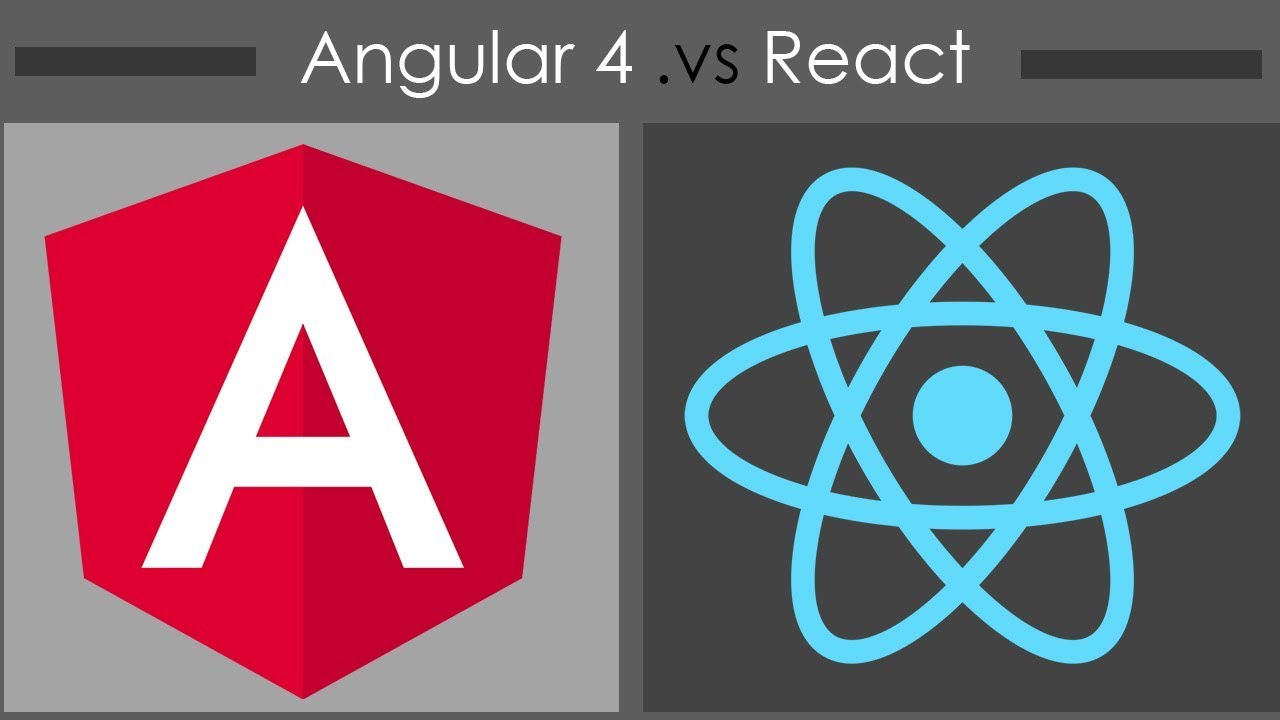 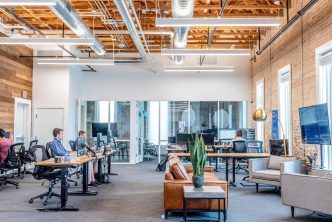 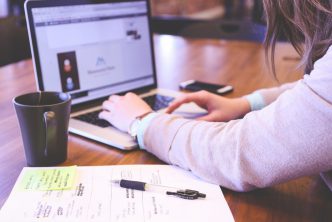