How to Implement Blockchain Technology in the Gaming Industry

Why blockchain technology is booming

Blockchain is a peer-to-peer decentralized distributed ledger technology (DLT) that eliminates the need for a central authority. With blockchain use cases springing up like mushrooms, more blockchain developers are rising to meet the demand, making it one of the top high-income skills currently.

Blockchain databases offer transparency, immutability, complete security, and privacy, allowing anyone to create a verifiable digital record. The technology can potentially revolutionize almost every industry, including supply chain, finance, eCommerce, and of course, the gaming industry. Blockchain platforms use robust data encryption techniques to ensure that hackers can’t modify or tamper with existing transactions stored on the blockchain. 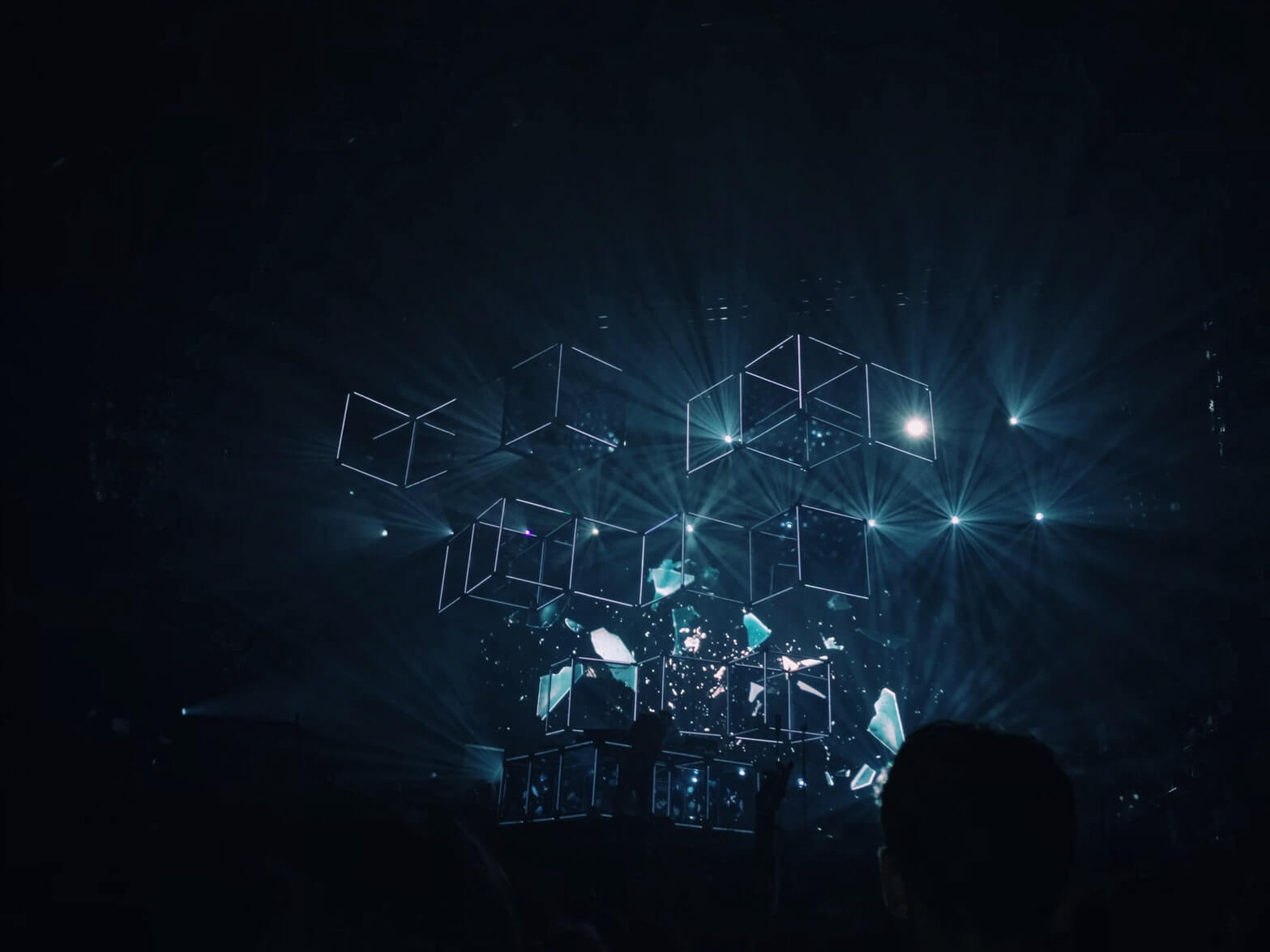 For many people, there’s nothing more exciting to anticipate than new game launches. However, the majority of online games strictly follow a centralized model. That means that the game administrators fully control every data stored on the server.

Data, in this context, includes account info and the server history that stores all the in-game assets and events achieved by the players (e.g., virtual money, items, collectibles, etc.).

As a central authority owns databases, players don’t have actual ownership of items, collectibles, and accounts. It also comes with many vulnerabilities and limitations, such as undeserved bans, infiltration by hackers, game economy manipulation by owners, and more. In other words, the power lies with the developers. That is what blockchain technology changes by mitigating or eliminating most of the issues.

How the blockchain database work

The blockchain database is distributed, and you can use a system based on that to secure and verify all kinds of digital data, including digital items, game history, tokenized assets, etc. The idea is to create a decentralized system, i.e., take power away from the developers and give it to players.

It gives every player complete control over their digital items, collectibles, and accounts and to trade digital assets anytime.

Blockchain gaming is a type of game that allows actual ownership from the same technology that powers cryptocurrencies, popularly Bitcoin and Ethereum. Before now, players have accepted that their items are stuck forever in games and can’t be moved in and out freely. Blockchain gaming operates to break those barriers and bring even more exciting developments.

Blockchain gaming allows a whole new player-driven economy. Players can verify if they hold rare items and send particular items to anyone and not sell the entire account because the buyer wants one little thing.

How to implement blockchain in gaming

Here, we introduce how the gaming industry can successfully implement blockchain technology.

Games built on the blockchain platform allow the creation of a decentralized marketplace for players, eliminating the power of gaming companies to manipulate the game’s economy by locking in-game items, making them untradable, and more. It also creates a trustless space where players can trade, buy, or sell their assets freely on a peer-to-peer basis.

As mentioned before, games on blockchain will give players complete control and permanent ownership of their collectibles and in-game assets, including game characters, equipment, skins, cards, etc. Each asset is represented and seen as NFTs (non-fungible tokens), which takes the industry into another world of fun where players can know if the items they hold are rare or common.

Games like Gods Unchained enable players to own their in-game assets through smart contracts. It means that the ownership of the asset is passed down to the player once a particular predefined condition (such as purchasing the asset) is met. This condition cannot be reversed even by the developer, as data on the blockchain is immutable. It presents an opportunity for players to monetize their progress or skill, e.g., sell or auction a tournament-winning asset.

Players can trade assets between different games as in-game items and data are linked to blockchain tokens. Players can sell these items in other gaming markets because they are represented by digital tokens hosted on identical blockchain or even different blockchains.

Also, a decentralized gaming economy where players complete objectives to earn cryptocurrencies is another way blockchain can revolutionize the gaming industry. In the Age of Rust, players complete specific goals to receive $ENJ – (Enjin coin is an Ethereum based coin). They can, in turn, use $ENJ to get gift cards in big brands such as Uber, swap for other cryptocurrencies, or hold as its price increases. Fueling real-life transactions with in-game actions is an exciting opportunity that blockchain implementation in gaming will bring.

Although blockchain is poised to bring a new dawn to the gaming industry, it has a few limitations and challenges it still has to overcome. There is scalability, which is the potentially crippling problem blockchain gaming faces at the moment. When a blockchain game becomes popular, just like Cryptokitties did, it could require thousands, and even in some cases, millions of transactions to maintain its operation.

Blockchain technology was considered disruptive when people realized that there’s more to it than bitcoin. The technology revolutionizes the gaming industry by creating a decentralized system, enabling players to discover, play, socialize and compete without friction.

Implementing this technology to innovate the games and go to the next level in the gaming industry is definitely worth it.

If you are looking for blockchain engineers to help you in your dame development project, contact YouTeam, and we’ll find you the matching candidates in a few days.

Also, find out how to implement blockchain technology in the supply chain, banking, and healthcare industries.

Editor at TechLoot. A digital marketing specialist, tech writer, and evangelist with 9 years of experience helping small businesses of all kinds build brands that get noticed and drive sales. An avid technology media consumer, with a keen interest in topics related to digital marketing, fintech, and productivity. 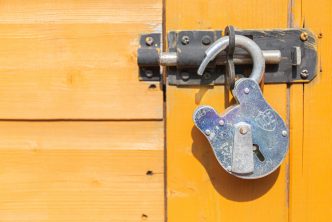 A Complete Guide to Conduct a SaaS Application Security Testing 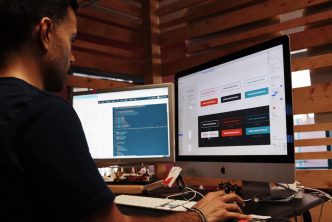 Top Web Development Trends for 2022: Everything You Need to Know 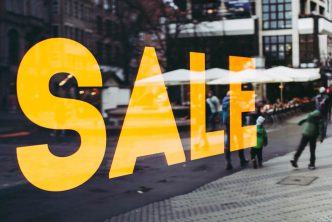 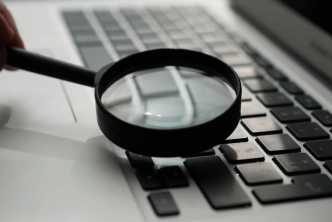 Software Quality Assurance: The Importance of Testing Your Product from the Early Stages