Armenia is rich in stories of tenacity and perseverance, with millennia-old monasteries, stunning scenery, and a sense of ancient spirituality and valor. A nation with such an ancient foundation is surprisingly tech-savvy. In fact, according to Forbes magazine: “...Tech is now the largest foreign investment in Armenia and many of the world’s most powerful technology firms—including Intel, Microsoft, Google, IBM, Synopsys and Cisco—all have a physical presence there, as the country’s tech sector grew 33% in 2018 to become a $250 million a year industry.“

As surprising as it may seem, Armenia (and its government) and foreign nations have been investing heavily in training and encouraging young developers. Factors such as low hiring costs and access to many workers demonstrate that hiring software developers from Armenia is a wise decision. Not to mention how more and more of the youth are involved in the IT sector.

IT Market in Armenia

Not only Armenians in Armenia are quite active in the technology community—but so are Armenians living abroad. In fact, they have played a pivotal role by frequently supplying financial and personnel resources to Armenia that may be hard to come across on its own. Pushing the agenda further—it is not uncommon to come across startup executives with Armenian names and descent who grew up in Los Angeles, London, or any other major city in the developed world. This, in turn, aided the Armenian market for developers as it gave them a platform to reach international borders, which resulted in a significant increase in growth for IT sectors.

Armenia would not have been as forward in technology had it not been for diasporans investing money into it. It put Armenia on the map for other foreign nations to step in. (For example, Picsart, the world’s largest photo/video editing platform, has engrossed more than 150 million users outputting 1 billion images every month. Though the company was founded in San Francisco, California, it is now based in Yerevan, Armenia.)

Diaspora Armenians working in the American and European IT industries returned to Armenia, mainly for the low-cost supply of highly skilled personnel with good English and communication skills. As a result, IT outsourcing to Armenia has grown in popularity. Many web design and development (PHP development) studios and custom software development firms are forming teams in Armenia nowadays. It has made Armenia a nation of progress in technology, with new centers being placed all over the country (take TUMO’ Tumo Center for Creative Technologies’ as an example. It was founded by Lebanese-Armenians who moved to the United States as teens. TUMO today is the largest and most advanced technology center in Armenia, all while branching out to other nations, such as France & Germany.)

Technology in Armenia and Its Influence on Society

During the Soviet Union, Armenia served as the scientific hub and research center, delivering roughly half of the Soviet military’s high-tech requirements. Fast forward to the end of 2019, robotics labs were in a quarter of the country’s schools and doubled that number by 2020. IT, software development, and high-tech companies are building the backbone of Armenia. In fact, one of the primary avenues of the Armenian economy to overcome the embargo and import and export its educational brands outside the country was through modest resources and high technology. 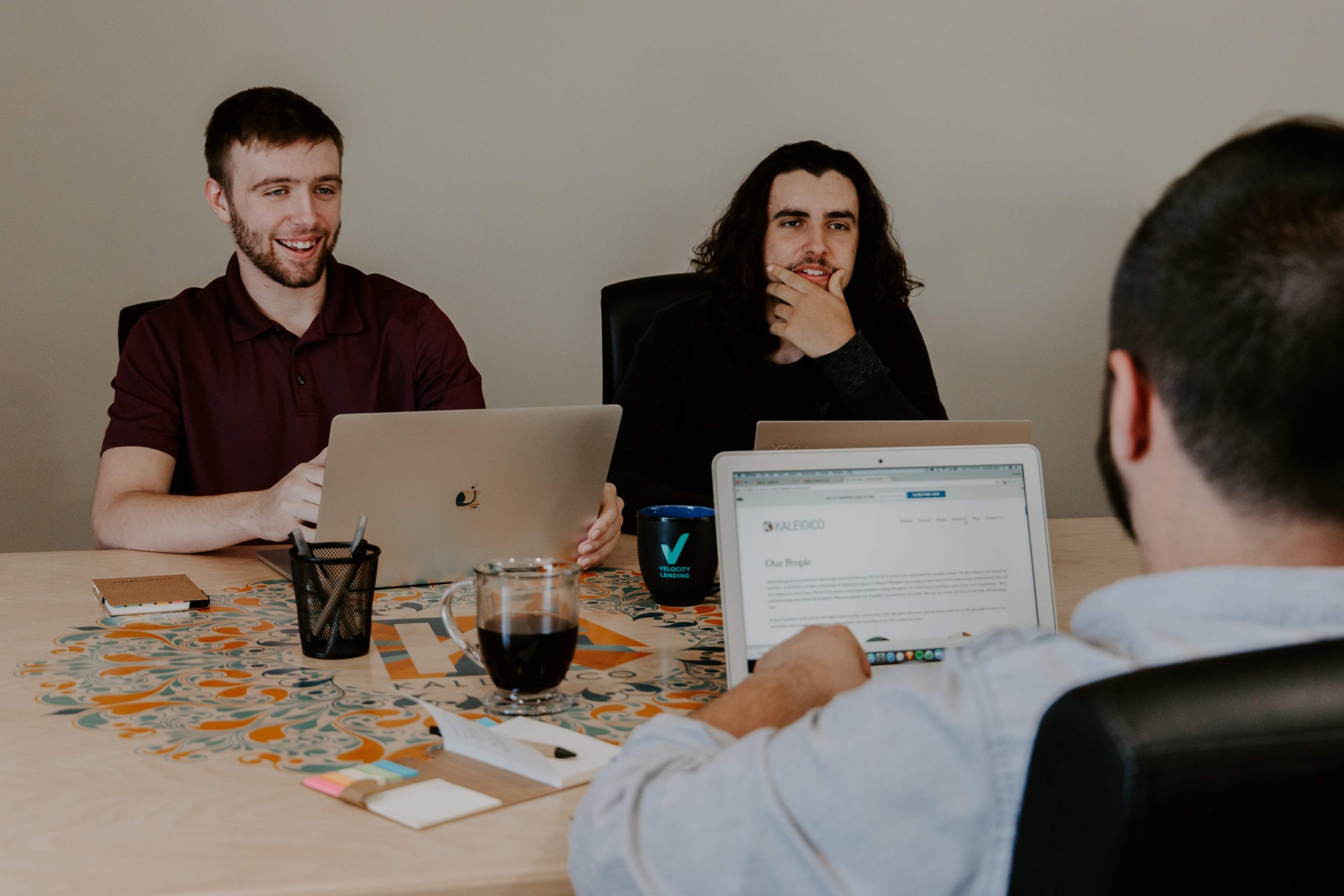 The Armenian tech sector has consistently grown at a rate of 27% per year for several years. Companies specializing in custom software development and startups can simply establish themselves in the international market and quickly become one of the most competitive.

Why Should Companies Invest in Armenian IT?

Armenia has a lot of advantages for the companies that are looking for an outsourcing destination:

Let’s dive deeper into the main reasons to choose Armenia for your software development outsourcing:

Armenia is one of the few nations that places a firm emphasis on exposing the youth to technological education. In Armenia, approximately 2,000 students graduate each year specializing in any subject of information technology. It represents 10% of the total number of students who have graduated. We should also emphasize the relevance of language learning in this context. At the end of high school, almost every student is fluent in English.

In Armenia, the number of startups and IT enterprises is continuously increasing. IT students are more likely to form startups that lead to the formation of new businesses. More than 10,000 programmers and engineers work in over 450 companies right now. Every year, the number of IT enterprises and startups increases. It is expected that the number of software developers in Armenia will reach 30,000 by 2025. Domestic turnover volumes in the industry have increased dramatically over the last five years. The reason for this is that demand for IT services in other sectors is increasing. In the domestic market, there is an increasing demand for IT services.

Many investors and specialists were drawn to Armenia’s IT industry because of its tremendous potential. Representative offices for well-known brands such as Microsoft Corporation, Alcatel, Siemens AG, and Sun Microsystems Inc. have opened in Armenia.

According to the latest World Bank study, sustained development, ambitious reforms, and capital and remittance inflows have produced a market-oriented environment. In 2018, Armenia’s IT sector grew by 33%, and because of this, an open-door policy was associated with attracting global business and investors. Now, on average, the IT sector grows by 20% yearly. Tax advantages are also available for IT enterprises and tech startups. With a population that lives more so abroad in the diaspora, Armenia has managed to keep inflation low in recent years.

IT is taken with such notability that it is even implemented in the Armenian government. In 2000, the government recognized the growing importance of the Armenian IT industry and designated ICT (information and communications technology) as one of the country’s priority sectors. As a result, they established the Innovative Solutions and Technologies Center to collaborate in education and research and development.

Armenia has hosted several high-profile industry events that have attracted worldwide interest. A total of 2,500 people from over 70 nations attended the 2019 World Congress on Information Technology. The biennial Global Innovation Forum, hosted by the Foundation for Armenian Science and Technology, attracts notable speakers. A local industry association, the Enterprise Incubator Foundation, offers an annual ArmTech conference, while the Union for Advanced Technology Enterprises hosts a yearly DigiTech conference. Armenia has sponsored an Engineering Week in recent years to enhance the engineering and industrial component of Armenia’s ICT economy.

The Armenian government has approved an IT sector support law for newly founded IT enterprises, which specifies that new startups are excluded from profit tax and pay only 10% social income tax instead of the default rate of 22% until Dec.31, 2022. As a result, a highly experienced developer in Armenia might be hired for as little as $2–3k per month (compared to $5-7k in the US). 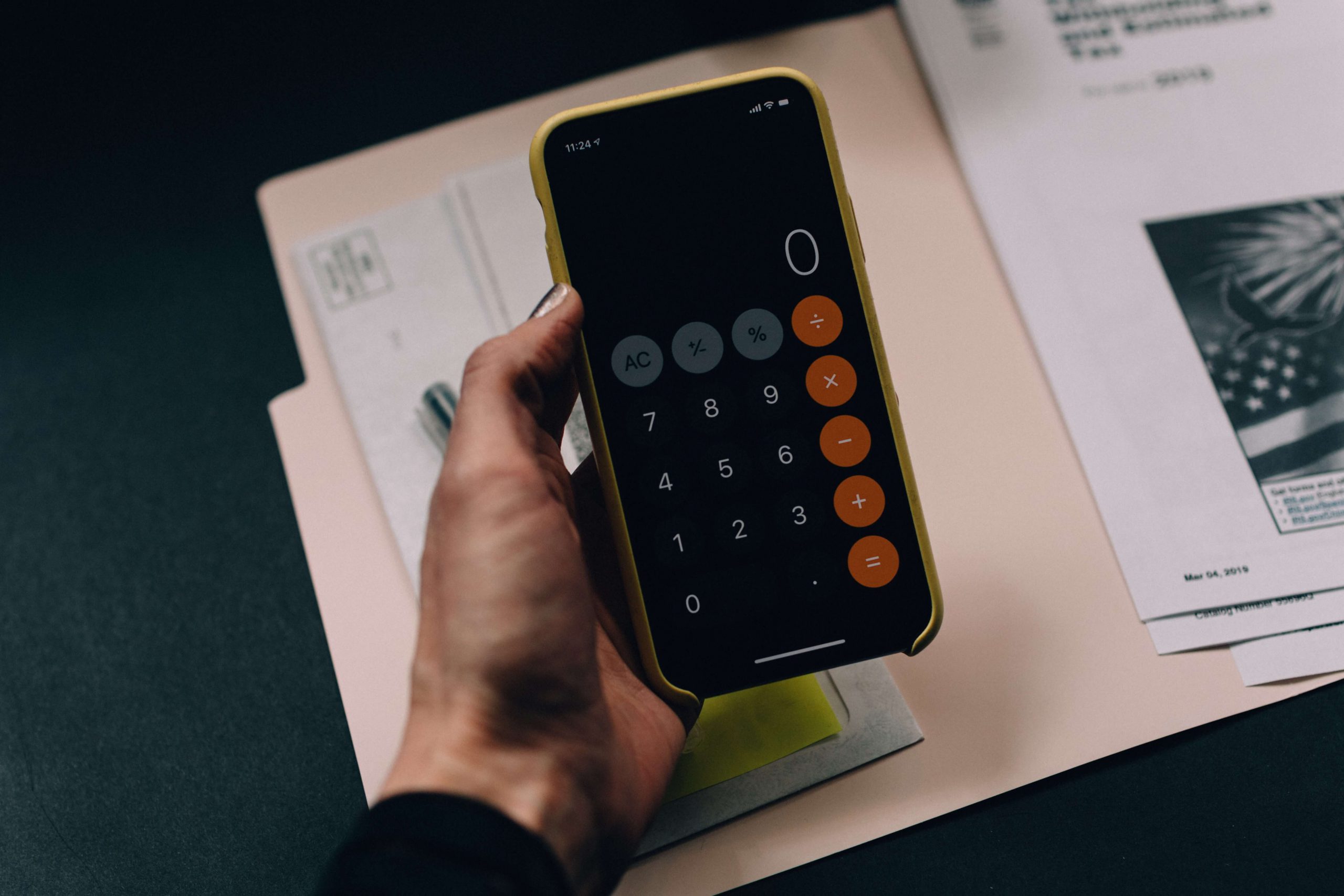 What Will Be the Cost of Hiring Software Developers From Armenia?

The costs of hiring a software developer always depend on many factors. You have to consider the developer’s location, previous experience, language proficiency, tech stack, and type of work relationships you would like to have.

Experience is one of the key factors when hiring a developer. The longer software engineers work on different projects, the more tech and soft skills they get. So, here is a comparison of the Armenian developers’ salaries due to their experience:

Armenian Developer’s Rates Based on Technology

We have gathered the average developers’ hourly rates due to the demanding technologies and compared them to the US developers’ rates. Also, you can see how much it would cost to hire a developer from Armenia with YouTeam.

The average rates of Armenia and US developers consist of the salaries that the engineers earn. No additional costs that employers have to pay, like bonuses, hiring costs and expenses for the equipment/tools/software are not included. In the column of YouTeam rates, you can see the total price you will pay for an outsourced software developer. In this case, it is the final price and any additional expenses won’t be required.

If you’re looking for quality software developers and consider locations for outsourcing, Armenia should be one of the best countries to choose from. With a great pool of software engineers and their available prices, Armenia attracts more and more tech startup founders.

There are several ways to hire an outsourced development team in this country. You can reach local recruiters or software development agencies, freelance portals, and tech talent marketplaces. And you can contact YouTeam, we are a unique tech talent marketplace that gives its clients access to a large pool of programmers. Tell us about your project, and we’ll find the required developers from Armenia within a week.

Aida Grigoryan is a content writer and content marketer who writes on SaaS and eCommerce marketing. She has contributed to 30+ publications with her articles and guides. The content she writes helps SaaS & eCommerce companies get better at promoting their products.