How much does it cost to hire an offshore NodeJS developer?

NodeJS Developer Salary vs. Rates on NodeJS Software Development Services: what’s the difference? Our data includes not only salary itself, but bonuses, non-financial benefits, paid vacations, office costs, and taxes for each developer. So you can see the final amount that should be paid for the work of an outsourced senior NodeJS developer.

Looking for a NodeJS Engineer? We can source the best matching candidates for your team in 48 hours or less. Hire developers 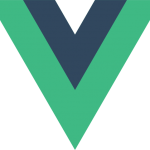 VueJS is a progressive JavaScript framework that is used for single-page apps and web interfaces development. Cost of VueJS development
More technologies

Read about Work with NodeJS Developers 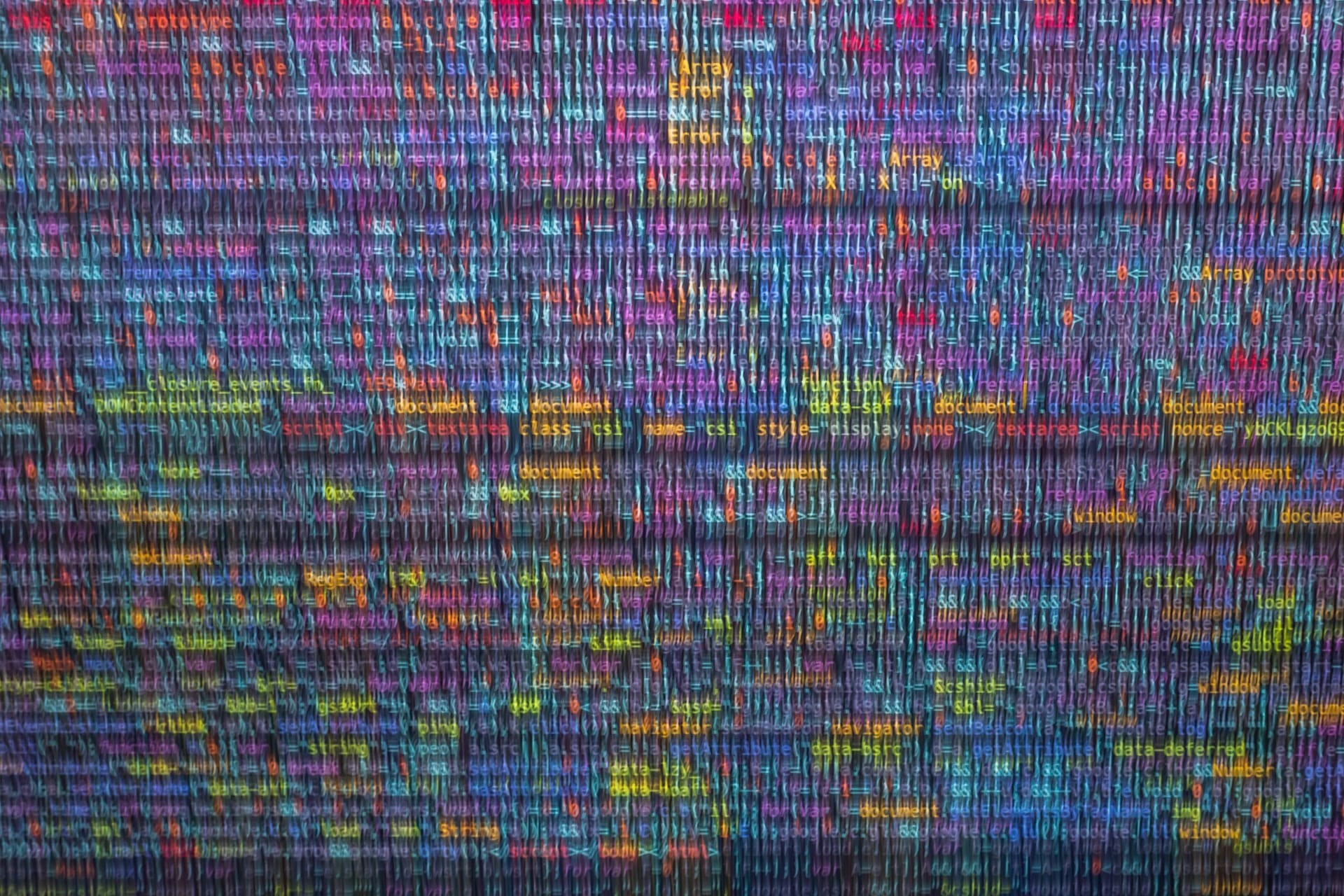 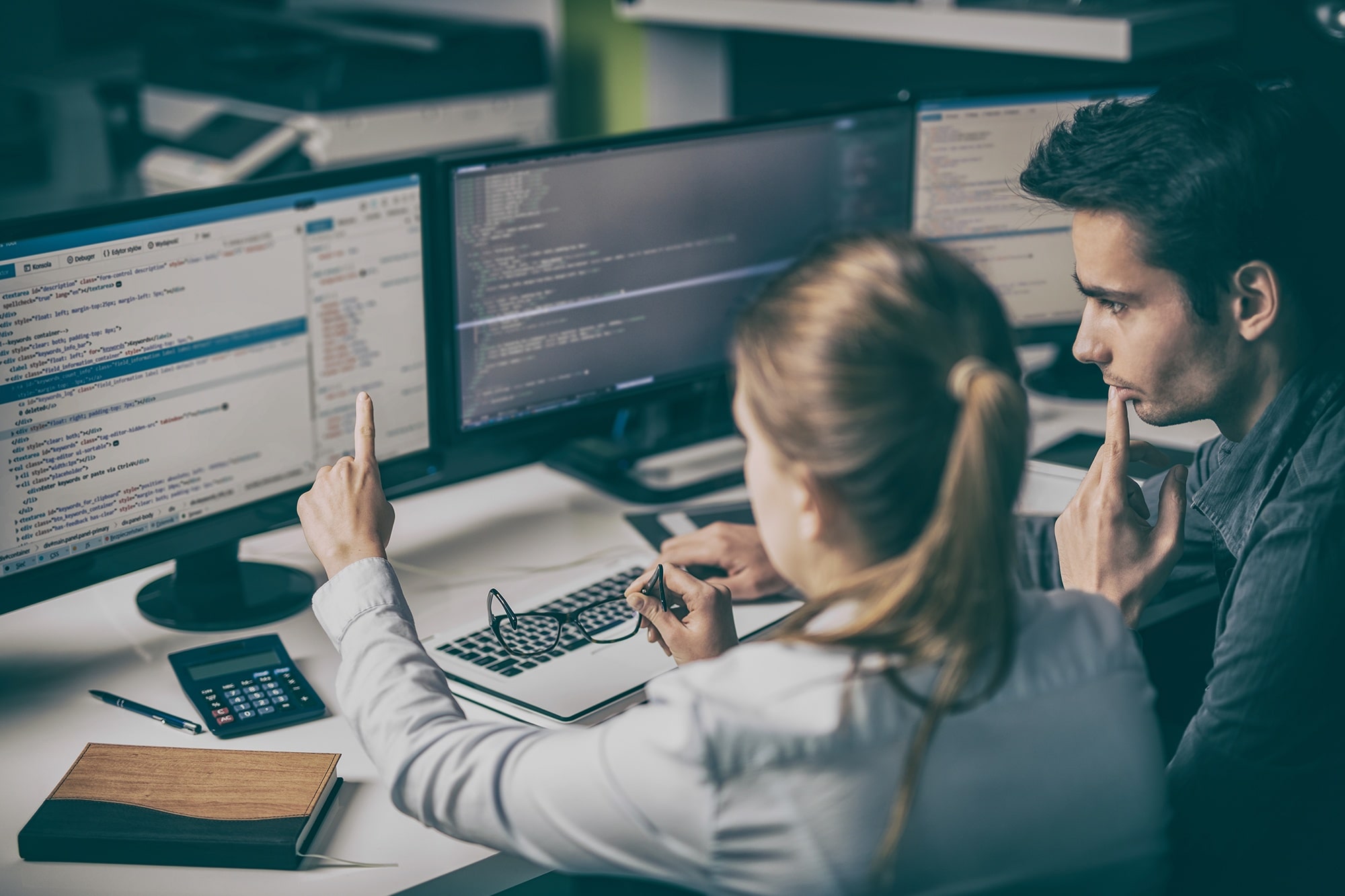 Node.js vs. PHP: Which Environment To Choose For Your Next Project?
Outsourcing

Understanding NodeJS as a
programming language

NodeJS is a cross-platform, open-source JavaScript runtime environment that is used to run code outside of a web browser. It helps generate dynamic web content and can be used to add, delete, create, write and modify files on the server. Before the arrival of the software, it was quite difficult to imagine JS code running independently of a web browser. Now, we can run JavaScript codes on any platform, Windows, Linux, or Mac, without much hassle.

NodeJS is used by software engineers to write server-side code in addition to the client-side code, and they don't need to learn a completely new language for it. One of the main benefits of using this tool is that it works very well for applications that are data-intensive. You can build the back-end of the program using your knowledge of NodeJS as well.

While building the back-end, the code can be run as a standalone instance, instead of being restricted to a browser environment. So, it is a top-rated tool for web development of almost any kind.

NodeJS has a number of unique features and properties that can help build high-quality programs. There are numerous tools that are used alongside Node to help in building web applications. Here are some of the common tools employed by software engineers.

Known simply as Express, this is one of the most popular tools for back-end web development. Through the integration of instant APIs, it helps in the development of software. It is the fastest framework that is used alongside NodeJS and also helps in the creation of server-side tools.

This open-source framework has a number of inbuilt plugins and can be used to ensure the security of your programs. HTTP proxy applications, websites, and API servers are built using Hapi. It helps you handle errors, validate inputs, and implement caching.

Meteor allows you to build NodeJS applications using Angular, React, or Blaze as the front-end frameworks. This tool does not require the code to be separately written. The entire program is part of one codebase that communicates very efficiently.

Total is created with pure JavaScript, which means that there is no learning curve for devs that already know the language. Total is known for being scalable, and supporting features like dynamic routing, auto compression for HTML, images, and CSS files. With official documentation easily available online, it is very easy to learn Total once you understand the basics.

Depending on the developers' years of experience, their tech and soft skill set, they can be classified into three categories.

A junior developer has little experience in practical coding and has only just learned the basics. They have a clear understanding of development using NodeJS and are often be mentored by their seniors for learning the ins and outs of programming in the real world. Junior developers often don't have the knowledge of a lot of other programming languages apart from their area of expertise. They are helpful in basic coding tasks that do not require creating complicated solutions.

Middle-level engineers have experience working on different projects as NodeJS developers and have at least 2-3 years of experience. They are responsible for leading the execution of the project and coming up with practical solutions to problems that may arise while working on the project. Middle developers may also have knowledge of other programming languages along with having a strong grip on Node/Java. They can work in a team and alone, as their knowledge is enough to create software solutions.

Senior NodeJS developers have at least 3-5 years of experience using NodeJS. They have a very strong idea about the requirements of creating web applications and are often responsible for leading development teams on a project. Due to their job title as leaders, they are also required to set the framework and direction that the project needs to go to be successful. Senior engineers usually specialize in different programming languages and frameworks that are required to build software from scratch.

Here are the common tasks and responsibilities of a NodeJS developer:

There are a number of skills that are required from NodeJS developers and are evaluated on the interviews:

There are three common hiring models that depend on your needs and project scope. Each of them works better for certain situations.

Hiring a freelance developer is a great option for short-term projects or tasks that do not require a deep understanding of your product, and the scope is clear and defined. Hiring freelancers online doesn't require much time; however, it may take some time and experiments to find a quality candidate that meets all the requirements. For long-term projects and core development tasks, freelancers are not the best choice, as they usually are not deeply interested in understanding the business needs and creating the best solutions. They tend to work on several projects simultaneously so that their involvement is not so deep.

In-house developers are employees of your company and they are fully dedicated to your product. Hiring in-house engineers is not a cost-effective solution, as the salaries of the US developers are pretty high, and employers also have to pay all extra costs like bonuses, health insurance, equipment, tools, etc. However, an in-house development team is the most efficient solution to build and maintain the core product. They are focused on product development and think about the best features to include and how to improve your software.

Outsourced software engineers are often located offshore, as it helps to get quality developers for a lower price. You can hire engineers from software development agencies or extend your team with full-time offshore contractors with YouTeam. The outsourcing model helps not only to save costs but to find the best experts, as the US is now facing a challenge of developers shortage. With outsourcing, hiring additional developers for an in-house team doesn’t take much time and effort, as all the additional organizational work is supported by the agency/platform, and you can get quality dedicated engineers just in a few days.

Before you hire a NodeJS developer, it is very important that you screen the candidates thoroughly. To make the process a little easier, here are some hard skills assessment questions that you can ask to test the skills of the candidate on the interview.

It’s also a good practice to ask a candidate to find the error in a given code. They may also be asked to give solutions for the code to be functional. Also, you can use different online tools to conduct real-time coding tests.

Why hire NodeJS coders with YouTeam?

How much does it cost to hire the best NodeJS developers using YouTeam?

Where are the best offshore NodeJS engineers located?

How is YouTeam different from freelancer portals?

Why hire a team of NodeJS developers?

And in case one of the developers decides to leave, you are still safe since the other engineers can cover for the one that left. This gives you time to hire a quality replacement.

How do NodeJS developers' salaries differ?

Hiring developers from big US cities such as New York, Los Angeles, and San Francisco will cost you much more since the cost of living in these cities is very high. The annual salary in these regions is around $120,000, according to ZipRecruiter, and almost twice more for senior NodeJS engineers.

Considering Latin America, the average salary of NodeJS developers in Colombia is $56K, in Argentina – $60K, in Mexico – $68K per year. But remember that developers’ salaries show the cost that developers earn for their job. All additional costs and fees are not included.