How much does it cost to hire an offshore C developer?

C Developer Salary vs. Rates on C Software Development Services: what’s the difference? Our data includes not only salary itself, but bonuses, non-financial benefits, paid vacations, office costs, and taxes for each developer. So you can see the final amount that should be paid for the work of an outsourced senior C developer.

Looking for a C Engineer? We can source the best matching candidates for your team in 48 hours or less. Hire developers

202 Best C Developers For Hire on YouTeam in February 2023 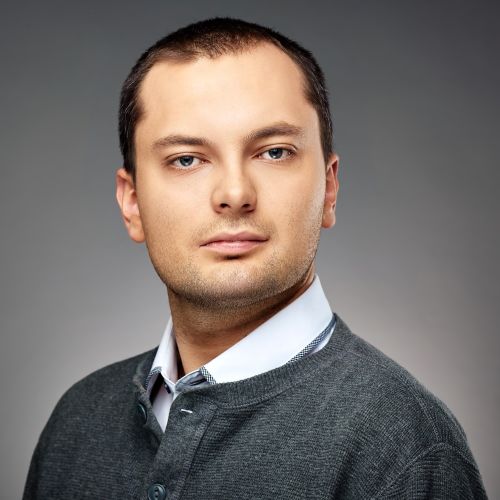 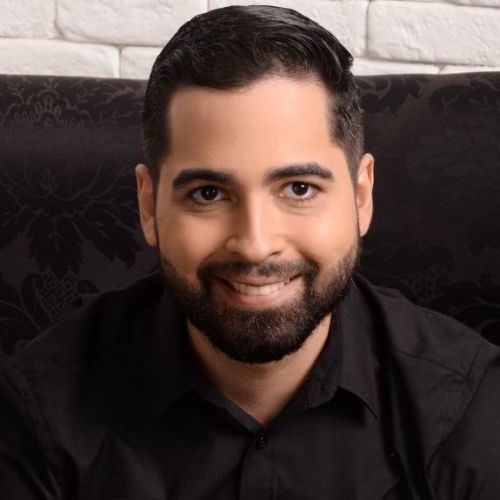 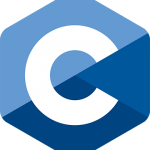 C++ is a general programming language close to C, which is used in the development of features that require real-time fast performance. Cost of C++ development

Read about Work with C Developers 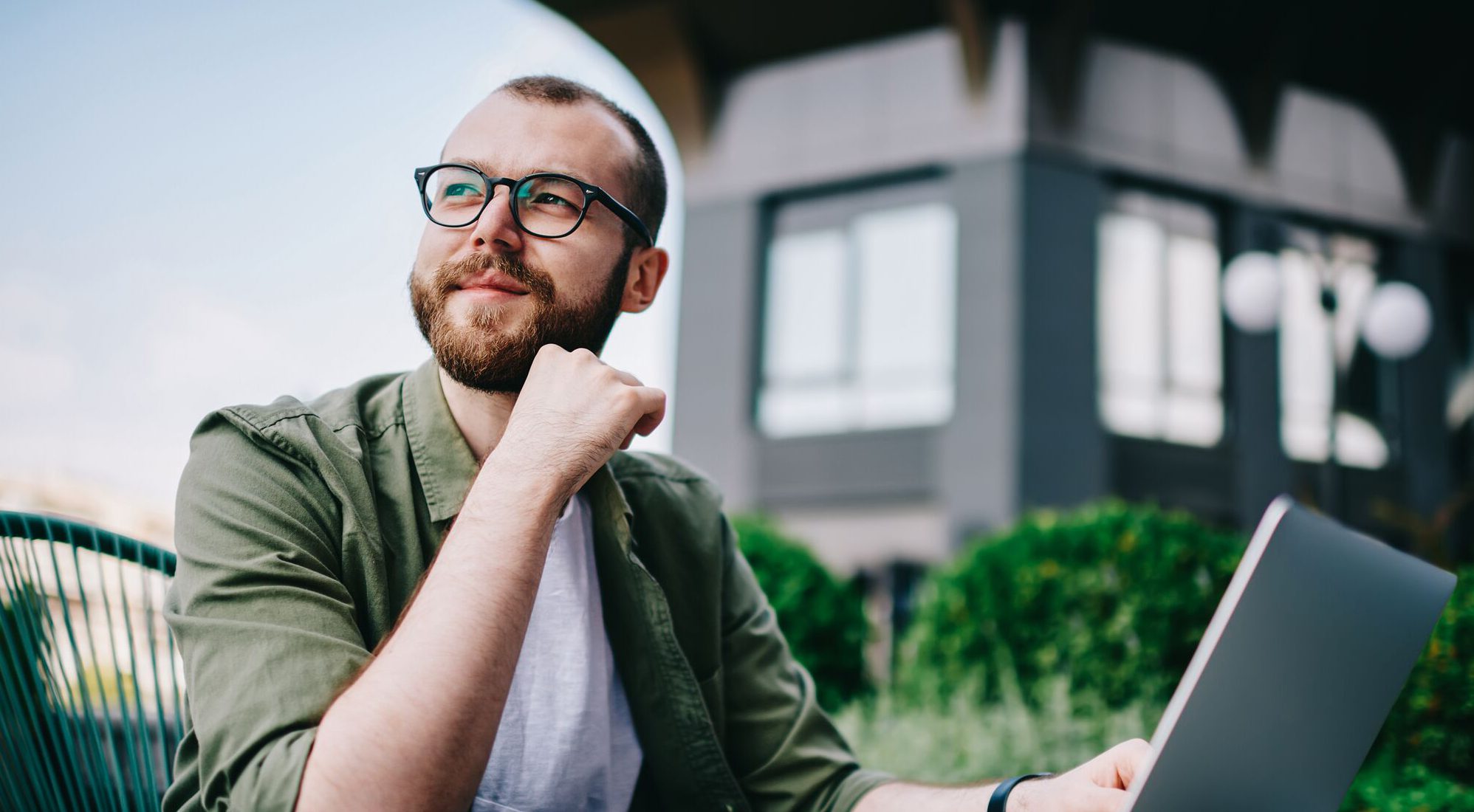 Hiring an Offshore Development Team in 2022: A Complete Guide for Startup Founders
Outsourcing

Understanding C as a
programming language

C is a high-level structured-oriented programming language. It is a machine-independent language used to create a wide range of applications and different types of systems, such as Windows and Linux.

Software engineers prefer C over other programming languages due to:

There are the main ways how to use the C programming language:

Below you can find the most popular tools for C development.

C developer is an IT specialist with expertise in C programming. Their main responsibilities are to create and maintain efficient C code, proceed with troubleshooting and debugging.

As C language is a base programming language for C++ and Java and has some similar features, it is possible to find C programmers among Java developers and C++ developers.

Based on the experience developers have, they are divided into three types: junior, middle, and senior developers.

When C developer works on a project or in a team, they usually have the following responsibilities:

When hiring a C developer, employers often look for the following skills:

C developers are divided into three types according to their working model–freelancers, in-house, and outsourced developers.

Before looking for developers, it is important to write an attractive job description. It can help to find the best matching candidates that can already come up with some interesting software solutions for your project. Here’s the list of what you have to write:

To check the developer’s expertise and tech skills, you can ask them the following questions:

Why hire C developers with YouTeam?

YouTeam is a marketplace that allows you quickly scale your development team with skilled and experienced developers. With YouTeam, you get the first best-matching candidates in less than 48 hours, which makes us the fastest solution on the market.

YouTeam vets candidates in several stages. We search for developers among the reliable agencies we work with, pre-interview each of them to check if they are skilled and experienced enough. After we have found the matching engineers, we send them to the client, who selects those they want to have an interview with. After the client and developers have an interview and where the client selects who they want to work with.

How much does it cost to hire the best C developers using YouTeam?

Where are the best offshore C engineers located?

The best C engineers are located in such offshore destinations as Latin America and Eastern Europe. Both of the regions have fast growth in the IT sector, which has increased the number of skilled and experienced developers as well. It means you can find good developers at lower prices. It is cost-effective to hire engineers from these regions due to the lower cost of living in these countries compared to the US, but the expertise of engineers is still at a great level.

How is YouTeam different from freelance portals for hiring C developers?

YouTeam provides software engineers from reliable development agencies who are not freelancers. As we handpicked each agency, the programmers they provide have advanced skills and good experience. Moreover, if there are some unpredictable cases and the developer has to leave the project, we will replace them with developers of the same expertise.

Why hire a team of C developers?

How C developer salary is different, and why?

The average C developer salary depends on the engineer’s location, what certification the developer has, and their skills. The average base salary of C programmers in such destinations as Latin America and Eastern Europe is lower compared to the US because of the lower cost of living, which also influences the national average salary. Due to Payscale and Ziprecruiter salary data, the average annual salary in the US is $100K. In New York and San Francisco, the software developer salaries are even higher due to the higher costs of living. In Latin America, the salary ranges from $19K to $31K yearly. While in Eastern Europe, the median salary is from $15K to $27K per year.