How much does it cost to hire an offshore React Native developer?

React Native Developer Salary vs. Rates on React Native Software Development Services: what’s the difference? Our data includes not only salary itself, but bonuses, non-financial benefits, paid vacations, office costs, and taxes for each developer. So you can see the final amount that should be paid for the work of an outsourced senior React Native developer.

Looking for a React Native Engineer? We can source the best matching candidates for your team in 48 hours or less. Hire developers 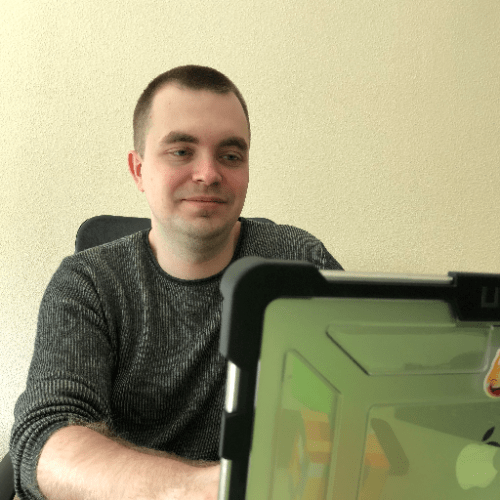 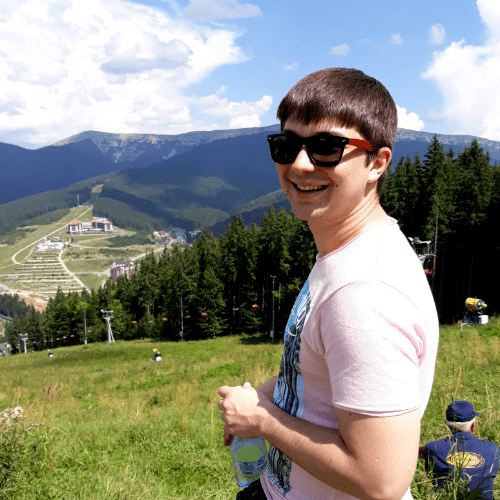 Flutter is an open-source UI software dev kit that is used for the creation of cross-platform apps and the web from a single codebase. Cost of Flutter development

Java is a high-level, class-based, object-oriented programming language that is used for back-end development. Cost of Java development
More technologies 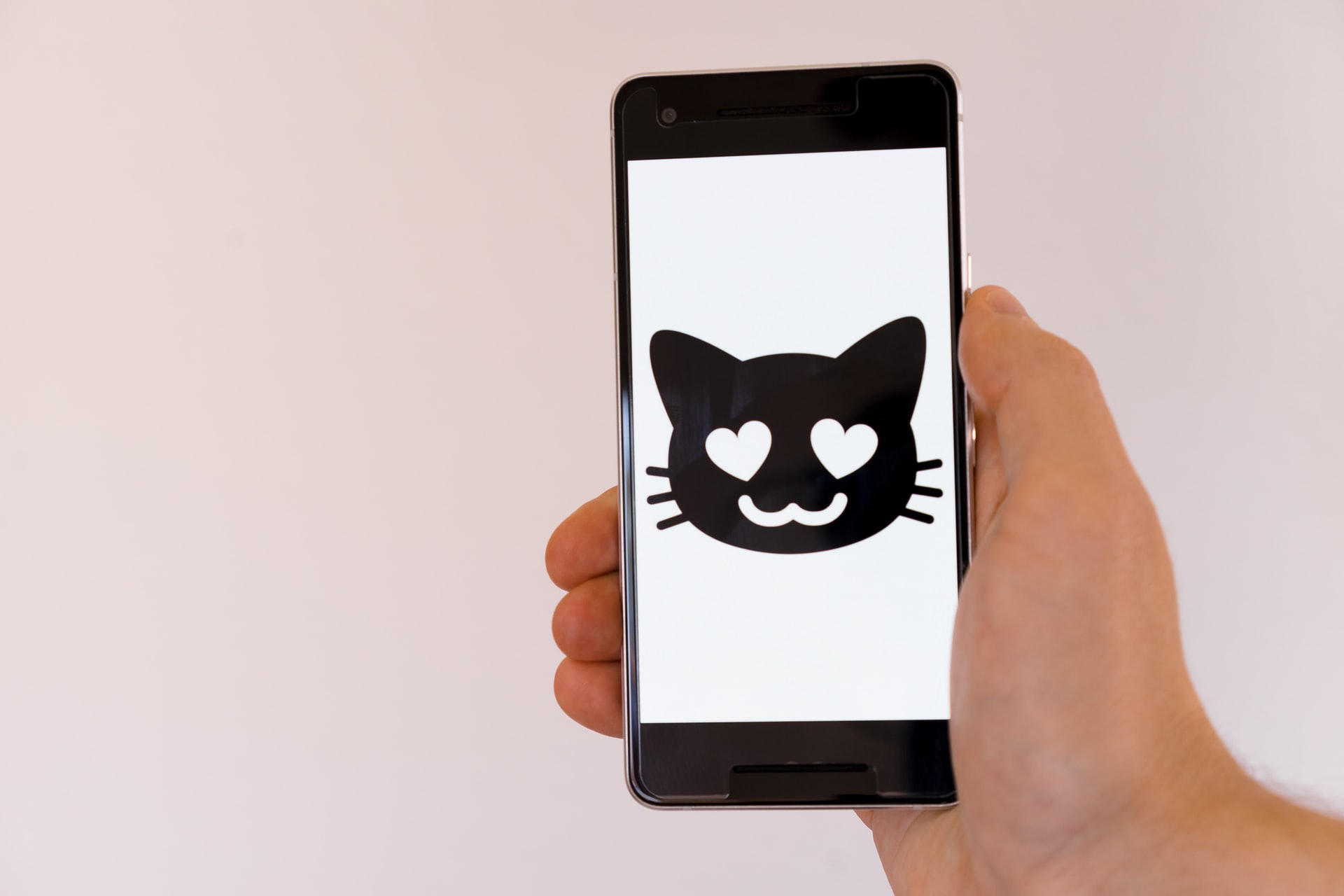 Hiring a React Native developer: everything you need to know
Outsourcing 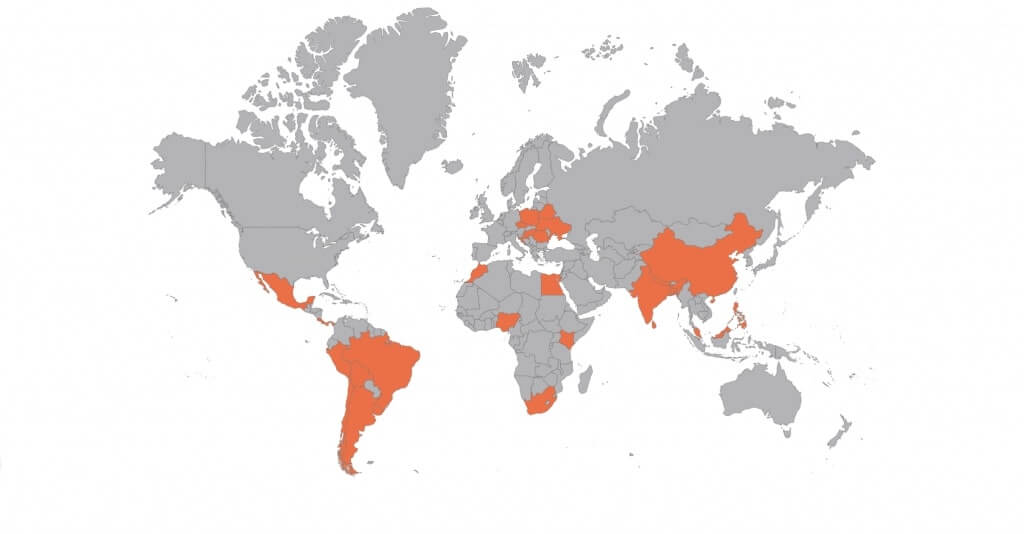 React Native is a software development framework created by Facebook in 2015. It is based on the ReactJS library that allows developers to create mobile and web applications for Android, Android TV, iOS, macOS, tvOS, Web, Windows, and UWP.

Both React Native and ReactJS are built on the same principles by Facebook. They are quite similar, but the fundamental difference is that React Native uses native components instead of web components for building code.

According to Github, React Native had the second most number of contributors for any repository as of 2018. It is currently being maintained and updated regularly with contributions from Microsoft, Callstack, Infinite Red, and Expo making the programming language more sustainable.

React Native is mainly used for creating mobile applications.  It is also used to build applications for Android, Android TV, iOS, macOS, tvOS, Web, Windows, and UWP from the same framework. The language is also equipped with several pre-developed features that increase portability for the developers while writing code.

Over the last few years, React Native is becoming an increasingly popular solution for developing a great user experience on mobile applications. These apps are very easy to use, have high processing speed, and are very responsive.

Since there is a unified codebase for Android and iOS, there is no need for the app developer to learn Java for Android apps and Swift for iOS. Using React Native enables software developers to manage the same app on both platforms very conveniently.

Several tools are used to improve the functioning of React Native for cross-platform software development. Here are some of the most popular ones:

Depending on the years of experience and skillset of the app developer, they can be classified into three categories.

A junior React JS developer has a solid understanding of how app development in React Native works. These developers might also be asked to work as interns or understudies of their superiors.

After 2-3 years of experience, the middle developer is be expected to tackle the more complex problems of the project. They also have the responsibility of mentoring juniors and assigning work to them in some cases. They must also have a concrete foundation of web development, mobile app development, and how the two are interlinked using React Native.

After 5 years of experience on average, the senior-level developer usually works as the leader of a project. A senior React Native developer’s main task will be to lay down the foundation of the project and how it will pan out in the future. They also have to take responsibility for their subordinates and guide them accordingly.

A React Native developer’s main task is to work to build a well-performing mobile app across different platforms. Depending on their skill set and preferences, they can choose how much of React Native they want to use. They can also use other tools for software development such as XCode in the case of iOS and Android Studio for Android apps.

Apart from developing apps from scratch, they might also be recruited to diagnose problems in an existing app and make upgrades to it. A vital part of this is ensuring that the user interface is rich and immersive. Engineers specializing in React Native mostly work as front-end developers. They also have to work closely with the back-end developers to ensure that the software is working smoothly, without any bugs or glitches.

The skillset of the developer is what shows you if they will be a good fit for your project or not. Here are some of the essential skills that a good developer must have:

Depending on your needs, you can choose any one of the options to work on your mobile development project:

Freelancers are a great solution for companies not looking for permanent hires. Freelancers are also a good choice for small fixes such as debugging and optimization. These coders are signed on for the duration of the project and don’t need to be fired afterward.

Having an in-house engineer is the best solution to build a strong core team. These are software engineers that are hired to work full-time for your company and help in addressing all the problems you might face in certain software. They deeply understand the project and business needs and create the needed solutions.

Outsourcing software developers means assigning an external offshore company to your project. This option is a cost-efficient solution suitable for companies that need to assemble a temporary team for their software project, or need additional developers to help their in-house team.

Writing a project description for a React Native developer requires you to properly state what is expected from the software solution you need. You will have to state the business problem that you are trying to tackle and your vision of what is needed to be implemented.

It’s also better to mention the industry you are in, so the chances to hire a developer with a similar experience are higher.

For the developer, it would be also convenient to understand at what stage the project is now and what team is already working on the solution. List the requirements to the engineers and describe the responsibilities they will have.

It is very important that you assess the skills of a potential candidate before you get them on board to work on your project. Employers often conduct different coding tests to evaluate their programming skills. But you can also ask the exact question to understand if the candidate has a solid knowledge of the technology. Here are some questions to ask:

YouTeam is the fastest solution for hiring top-quality developers offshore, we ensure that you will be able to get started in a matter of a few days. We respect your time and ensure that you only talk to developers that are suited for your project and have the required skills.

YouTeam only works with top agencies from Latin America and Eastern Europe that recommend the best developers for hire. We have a multi-level screening process and test candidates’ skills thoroughly with sample codes and interviews, so clients meet the top engineers who meet their requirements.

The average hourly rate of a React Native developer depends on the developer’s location, experience, and skills. The average rate on the YouTeam platform is $50.

Where are the best offshore React Native engineers are located?

Eastern European countries and Latin America are slowly emerging as the best offshore locations for engineers. The tech talent potential of these countries is growing yearly. It infrastructure is these regions is developing rapidly and the number of developers as well, which is a great solution for countries with a tech talent shortage.

How is YouTeam different from freelancer portals for hiring React Native developers?

YouTeam works with the top talents from outsourcing software development companies instead of offering freelancers. You can be assured that they will work on your project throughout the duration, and if any unforeseen circumstances happen, we replace the developer with the same quality candidate in a few days.

Why hire a team of React Native developers?

Firstly, you can expect a faster pace of work when you hire a team of developers instead of freelancers. These developers are also very motivated and professional in their approach to their projects. Even in case some of them decide to move on to other projects, you are safe since you have other engineers to cover the tasks while you are searching for the replacement.

How React Native developer salary is different and why?

Depending on the years of experience, the location of the developers and their skills, their salary range varies. The average salary of a React Native developer from the USA is $120K per year. The salaries are usually lower when you choose developers from Eastern Europe and Latin America. In Ukraine, it would be $36K, $30K in Poland, $40K in Belarus, $21K per year in Mexico, $14K in Argentina.