How much does it cost to hire an offshore Python developer?

Python Developer Salary vs. Rates on Python Software Development Services: what’s the difference? Our data includes not only salary itself, but bonuses, non-financial benefits, paid vacations, office costs, and taxes for each developer. So you can see the final amount that should be paid for the work of an outsourced senior Python developer.

Looking for a Python Engineer? We can source the best matching candidates for your team in 48 hours or less. Hire developers

105 Best Python Developers For Hire on YouTeam in January 2023 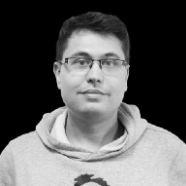 Read about Work with Python Developers 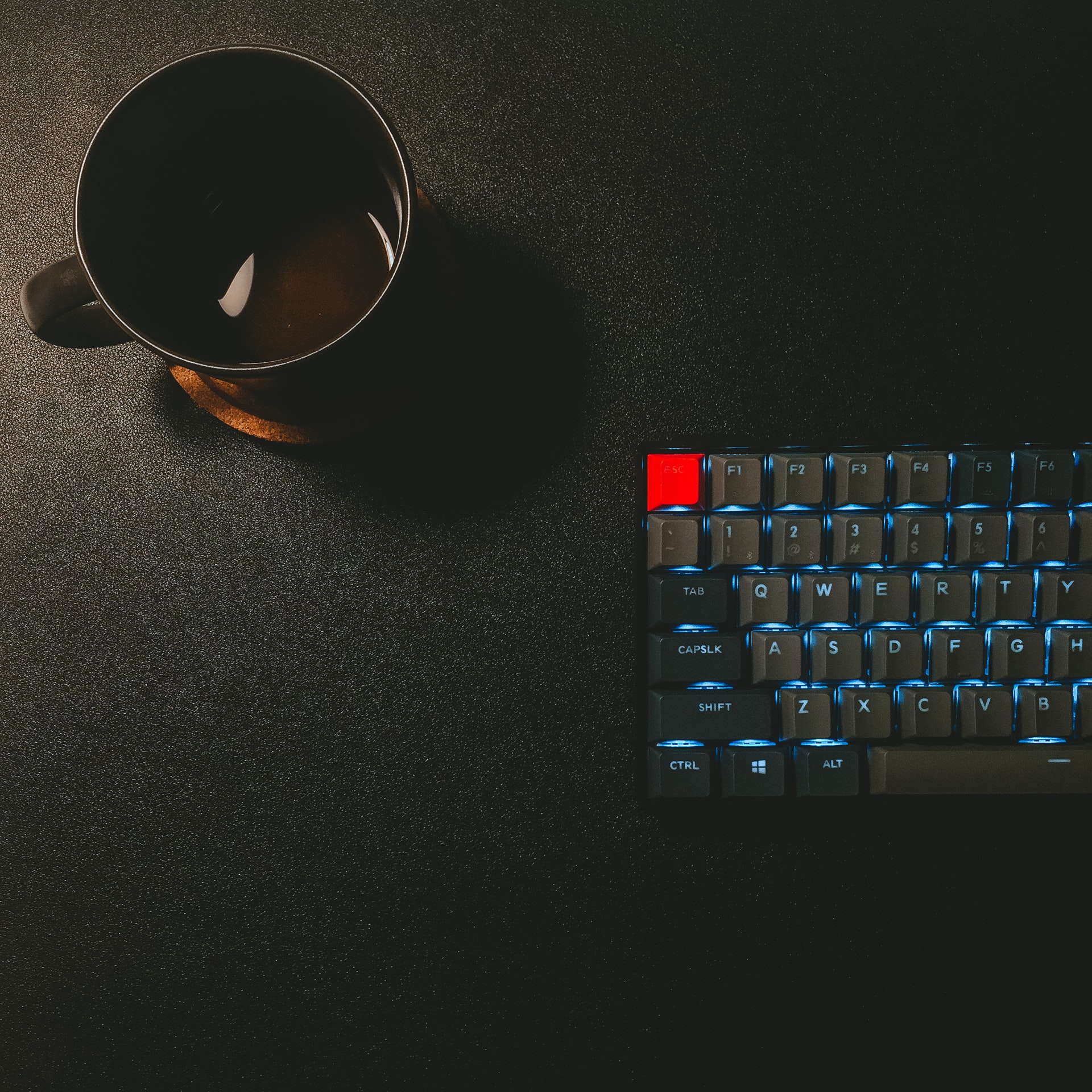 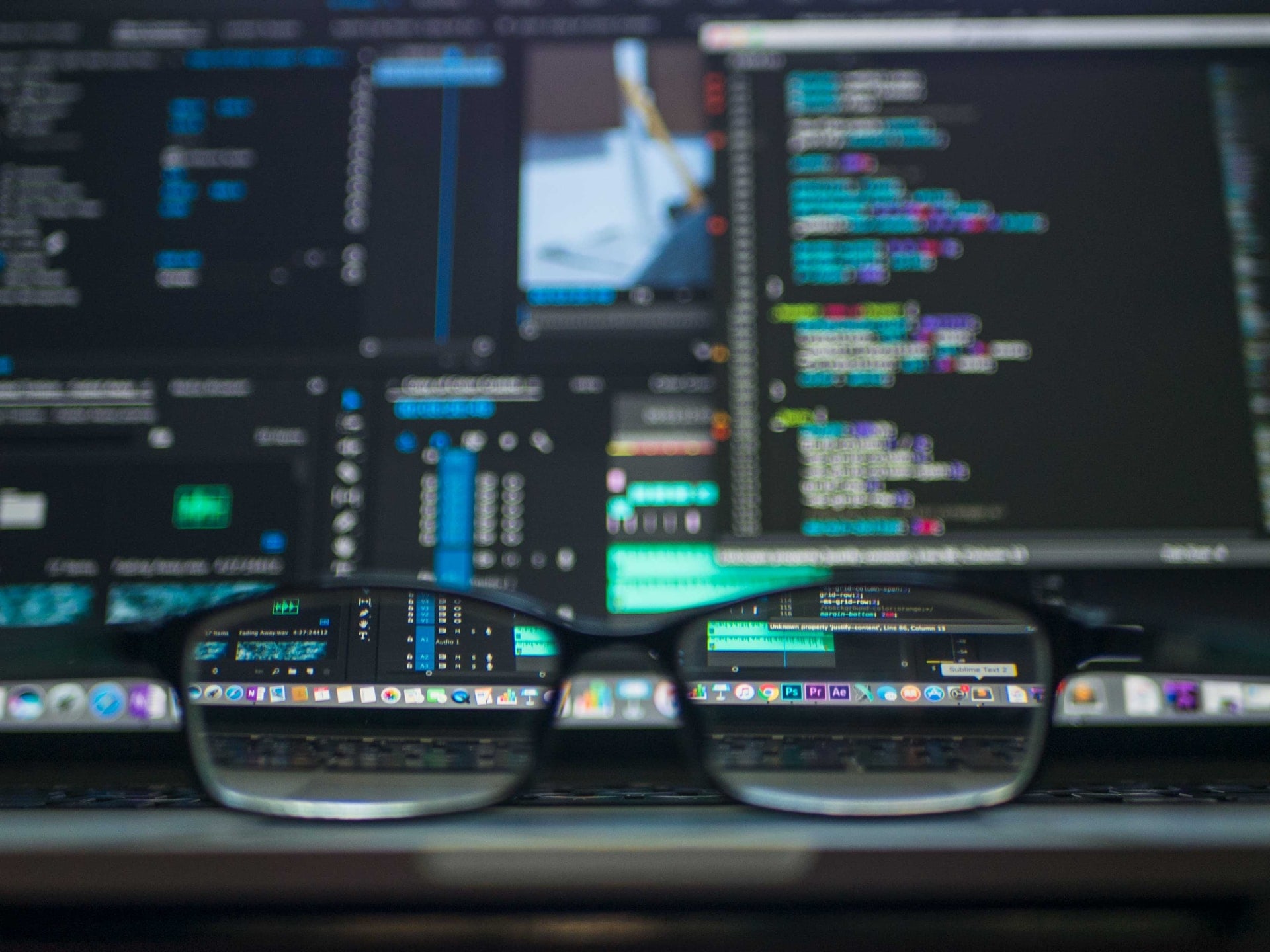 Understanding Python as a
programming language

Python is used in the development of:

There are two different types of Python language that are popular: Python 2 and Python 3.

Its first release was in 2000. It was designed to be easy to learn for an average person.

Python 3 was released in 2008 as an upgrade of Python 2. Its main objective was to prevent repetitive coding. Python 3 has an easy learning curve due to its similarities with the English language.

A Python developer is responsible for designing, coding, and deploying projects written using the Python programming language. The developer is also in charge of testing and debugging projects under development and maintaining existing applications and software. Depending on the project requirements and job specifications, a Python developer can be an artificial intelligence engineer, data scientist, web developer, machine-learning engineer, etc.

There are three main experience levels for Python developers.

Junior developers are those who are still learning the Python language. Their experience is still limited, and they require more supervision. These are beginners in the development industry with diplomas and bachelor’s degrees in programming-related fields. Junior developers constitute a higher percentile of python developers.

They have more than ten years of programming experience. Senior developers have a thorough knowledge of the programming language and a lot of experience obtained from numerous projects, which they have done during their careers. They are the problem-solvers that lower-level Python developers run to seek advice and guidance. Their vast knowledge enables them to come up with working solutions for a particular project under development. Additionally, senior Python developers can analyze their work, look for mistakes, and solve any arising problem. Senior developers have job titles of Team leaders and Project supervisors in charge of the product development.

A Python developer job description includes some of the following tasks:

Python developer jobs require Python developers to have extra skills on top of knowing basic syntax and semantics of the language to create a software product. The skills also come in handy when applying for a job. The basic requirements for a Python developer are:

Frameworks provide a well-defined structure to the software under development. Most common Python frameworks include Flask, Django, and CherryPy. The use of any framework will depend upon the type of project being developed. As such, knowing Python frameworks is a must. Frameworks are important, especially for a python backend developer.

Having a basic understanding of these basic frontend web development languages helps create web-related Python software. Knowledge of these three will help a coder develop programs that will be able to integrate with the frontend development with ease.

Being a versatile language, Python has libraries for almost every project requirement. By familiarizing with some of the commonly used libraries, one will be able to work faster and finish the tasks within deadlines.

Connecting applications using Python ORM like Django ORM is easier, faster, and efficient compared to using commonly used SQL. As such, it is the most preferred method. By having it under the skillset, Python developers will be in a better position to market themselves.

Freelancers are independent individuals with a particular skill set, and they offer their services at a price. Freelance software developers have an hourly rate that they charge the clients. They are available on different freelancing platforms, which include Freelancer and Fiverr, among many others. These are the most affordable of all the types of Python developers.

When you have a small simple application, you can look for a python full stack developer to single-handedly create the product. You can get your job done easily by freelancers, but many companies rarely use this route. Why? Freelancers have more freedom and can lack the commitment required to complete the project. They can neglect your work and start something else.

In-house developers are recruited by the company to provide their services for a certain duration of time. Usually, a company hires interns who train to the level suited for the company. In-house software engineers have long-term contracts compared to other types as they will be responsible for performing tasks requiring their skills.

In-house teams become part of the company, and they get monthly salaries as any other employee of the organization. However, their effectiveness in tackling any task will depend on their level of expertise and experience. An inexperienced team may prompt the company to outsource, which is costly to the company, given that they already have an in-house team.

Outsourcing is the process of hiring Python development firms. They work on a contract basis, and they are responsible for the development of the project required. Outsourcing is the most convenient and cheapest method to get your product developed. One major advantage of outsourcing is that it contains a team of experts. Due to their experience in developing products for different clients, they have vast knowledge to develop the product to your exact requirements. They require minimum supervision to get the job done. You can find outsource teams on social platforms like LinkedIn.

Title of the project

Short description of the project.

Write a short description of the expected operation of the final product.

This section states the project requirements in great detail. It provides the timeline required to finish the product and the number of resources needed. It includes the functions of the project, the expected performance, and the required attributes the project must possess. Also, it describes the software functionalities in great detail. The final user interface is clearly stated. The expected final performance is outlined in this section. Performance attributes include loading speed, processing times, response times, and availability, among many others. These attributes should have expected figures, which are used during the testing period.

In this section, you write down specific technical requirements such as communication protocols and database structures required in the project. By knowing this beforehand, you will save yourself a lot of time.

This section describes the development stages of the software product. It outlines which aspects of the product must be developed at a certain stage and the timeframe required to complete a particular stage.

Below are some of the tough Python developer interview questions to assess their skills.

For more Python developer interview questions and answers, you can visit stack overflow.

The amount of money a Python developer makes depends on the country in which they work and the specific field of python programming. Cities with high python programmer salaries are:

As you can notice, all three are in the US.

Why hire Python coders with YouTeam?

We have a big pool of verified experts to choose from. They have different skill sets to satisfy any particular requirement that you need. We have experts in Web development, Big Data, and many other Python-related projects. Our Python coders undergo a vetting process to prove that they are capable of delivering quality results in their respective fields. With us, the recruitment process won’t take much time as we can match your request with perfect candidates in just 48 hours. It ensures that you get the best programmers and start working on your project instantly.

First, we work with agencies and not individual freelancers. We assess their work with previous clients for quality and professionalism. The candidates then undergo screening and, afterward, test tasks and code reviews. We then rank the Python developers according to the outcome of the vetting process. Our process is thorough to ensure that you only work with approved Python developers who know what they are doing.

How much does it cost to hire the best Python developers using YouTeam?

Where are the best offshore Python engineers located?

Eastern Europe is globally recognized as the best hub for offshore Python developers. Notably, the top countries where you get the best developers include Poland, Belarus, and Russia, among other Eastern European countries.

How is YouTeam different from freelancer portals for hiring Python developers?

YouTeam is different because our candidates are tested and proven to possess the skills which they possess. As such, you will get a developer matching the python developer job description provided. Unlike freelancer portals in which one can claim to have skills that they don’t. Our programmers have python developer certification to prove their competency.

Why hire a team of Python developers?

Working with a team is more effective than hiring a single individual. There is no way a single individual can be an expert in all Python stacks. As such, with a team, they can easily complement each other. Also, a team enables the project to be split into smaller groups depending on their python developer certification. When the product development process reaches the testing stage, a team makes debugging easy as bugs missed by one developer can be picked up by the other developer.

How is the Python developer salary different, and why?

Python developer salary has three distinct categories. The junior level is the least paid. Intermediate has a higher salary. Finally, there is the senior level which is the highest-paid. Also, within these levels, there are other factors which affect the difference in salaries. The years of experience, the programming stack, and the level of expertise also contribute to the difference in salaries.